Yuri Molchan
The largest crypto trader, Binance, is to release a joint market for stablecoins. No details are published yet, but Tether will reportedly be included 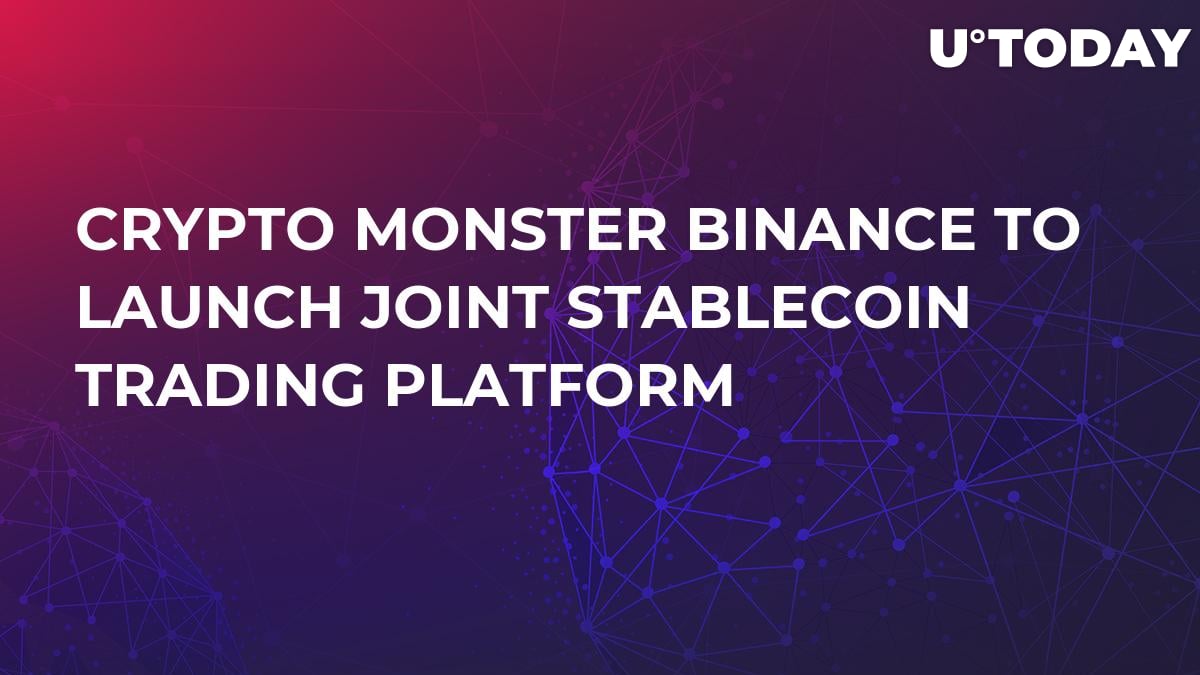 Recently, the theme of the so-called stablecoins — tokens pegged to solid assets, such as the USD — is becoming popular, and various platforms have been launching them. The stablecoin that everybody has been aware of for a long time is the controversial Tether (USDT).

In the new joint market that the trading behemoth exchange plans to launch, USDT, reportedly, will be included for sure. What is more, Binance is going to change its ticker to USDⓈ. This symbol, an S in a circle, is going to be a specific sign for marking stablecoins on this particular platform. Moreover, this is not only the new USDT ticker but for the new market for stablecoins overall.

What is good about stablecoins?

A stablecoin works based on a simple mechanism: a management team stores money on a bank account, and these funds are the basis for the coins the platform sells to its users. There is a lot about trust here. However, there are also plenty of advantages: users do not have to go through the long process of depositing funds from crypto exchanges back to their banks.

Besides, these coins allow storing funds in them in a USD-denominated coin when customers are not trading, and that is what makes them stable.

More new stablecoins about to emerge

Even though there are several dollar-pegged stablecoins on the market already, all together they are incapable of covering the whole market when it starts prospering. For this reason, reportedly, Binance expects more stablecoins to appear from other platforms. In particular, these will be tokens pegged to fiat currencies different from the USD, such as the EUR or Asia-based currencies.

So, what Binance seems to be doing right now is preparing a market for these new stablecoins to appear and have an operational scheme when these assets start appearing later on.

Another possible applicant for this honorable list is a coin that may come from Ethereum-based Maker DAO. Its functionality is quite different from the aforementioned coins that are nothing but dollar-pegged. The Maker coin contains several algorithmic options, so some experts doubt whether it can be called a stablecoin.