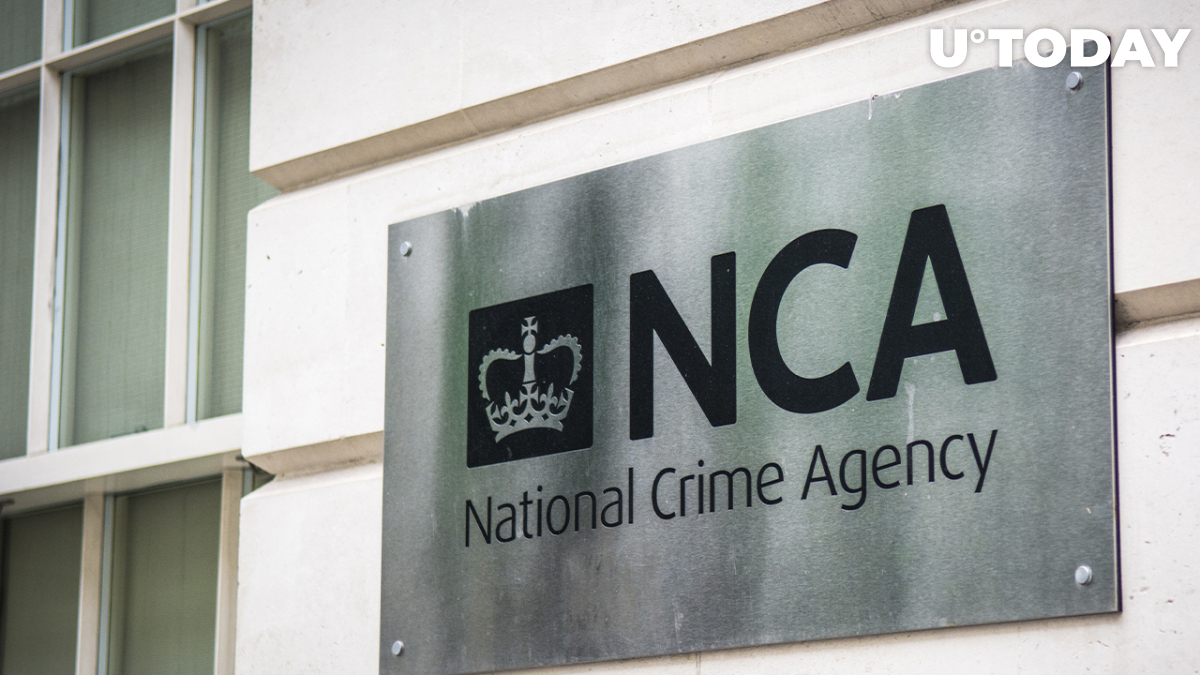 The National Crime Agency of the United Kingdom has issued a warning about cryptocurrency mixing services, which it claims are used to launder ill-gotten funds.

The NCA claims that it wants to make operators of crypto mixers comply with the law.

Bitcoin is not fully anonymous since all transactions can be easily tracked with the help of a mixing service. This privacy flaw can be fixed with the help of decentralized mixers, such as Wasabi, that are based on the CoinJoin protocol. The goal of such services is to obfuscate the origin of the funds. Even though they cannot make crypto completely untraceable, they significantly complicate the task of tracking down blockchain transactions.

Mixers are often deployed by criminals in order to launder crypto. For instance, more than half of the Bitcoin that was obtained during the biggest Twitter hack in July 2020 was processed via mixing services.

In 2021, 15% of all criminally tainted crypto was processed through cryptocurrencies, which highlights the sheer scope of the problem.

Bitcoin mixers remain legal in the majority of jurisdictions around the globe.

Are mixers no longer for criminals?

It was recently announced that the ZkSNACKs coordinator would reject certain unspent transaction outputs (UTXOs). The move sparked criticism among privacy advocates.