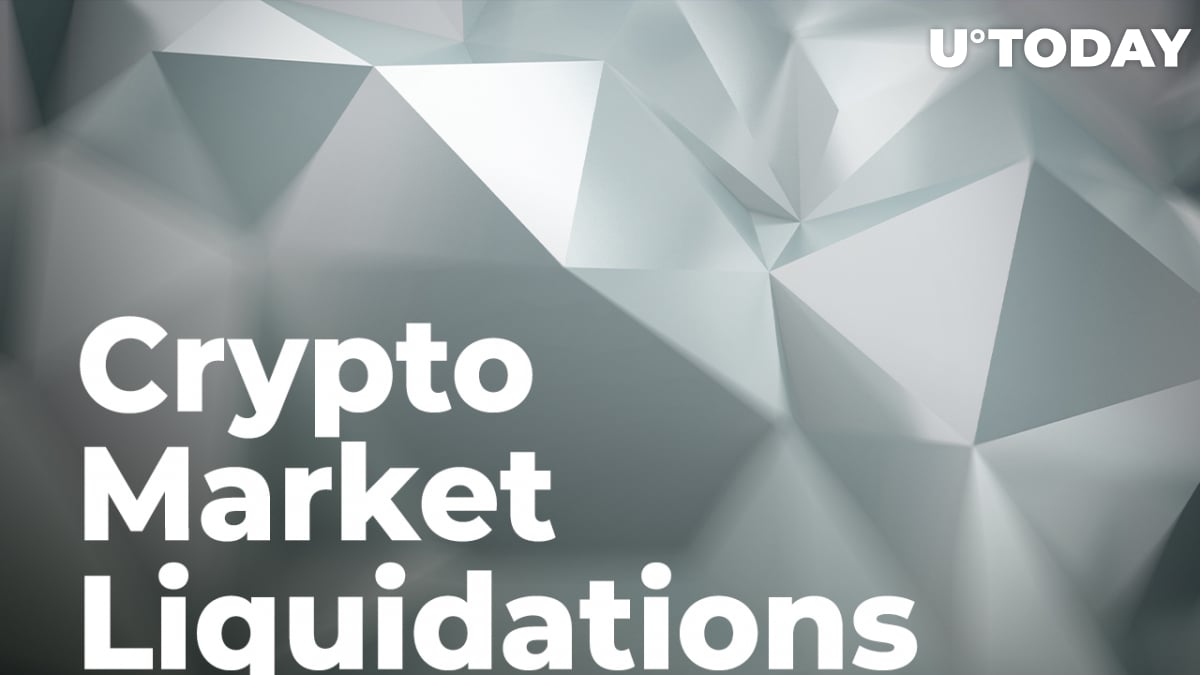 Following Bitcoin and Ethereum's sudden price rally, numerous short positions on the market were liquidated. According to Coinglass, $139 million worth of positions has been liquidated in the last four hours.

Previously, U.Today reported that Ethereum reached the new all-time high of $4,480, which has led to the liquidation of numerous highly leveraged positions. Daily growth on Ethereum now remains at about 4% daily.

Today's series of liquidations is the highest since Oct. 27. But since the trading day is not over, the market might see an increase in liquidated funds if a rally on Bitcoin or Ethereum continues.