Yuri Molchan
Now that Bitcoin, ADA, XRP and other altcoins are rallying, the overall cryptocurrency market has regained the $2 trillion level 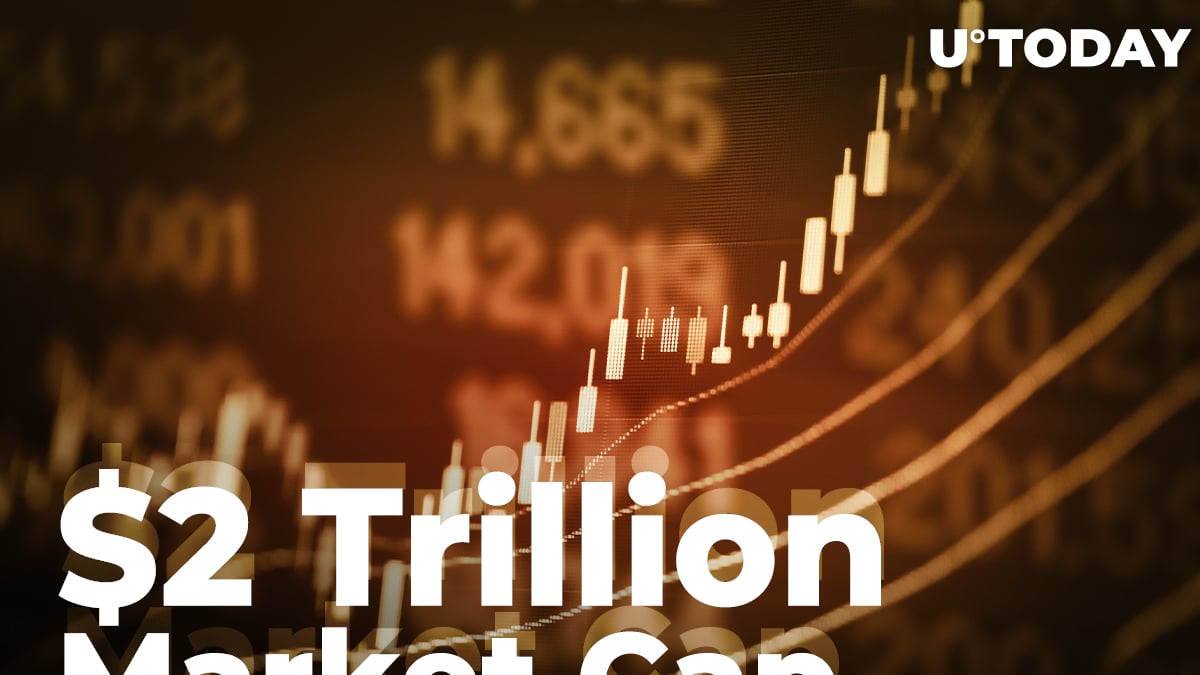 On Saturday, August 14, the total value of the cryptocurrency market went up to $2.06 trillion. On that day, the flagship cryptocurrency, Bitcoin, managed to rise as high as $48,150 but then reversed. For BTC this was the highest price mark since May 16 – it has managed to remain above the 200-day MA.

Ethereum spiked as high as $3,329, XRP (up 61 percent over the past week), ADA (rose 47 percent to become the third largest crypto) and Elon Musk’s favorite Dogecoin also showed massive surges.

Cardano’s native coin rallied that much in total before and after the announcement of the upcoming smart contracts launch.

Higher rises are expected by ADA and XRP communities. Earlier today, the founder of the Digital Currency Group and Grayscale, Barry Silbert, tweeted that now $100,000 is a magnet for Bitcoin, just as two years ago tweeted the same about the $20,000 level.