Thomas Hughes
??The digital king – Bitcoin – is safely trading above the key $5,000 mark and holding above support 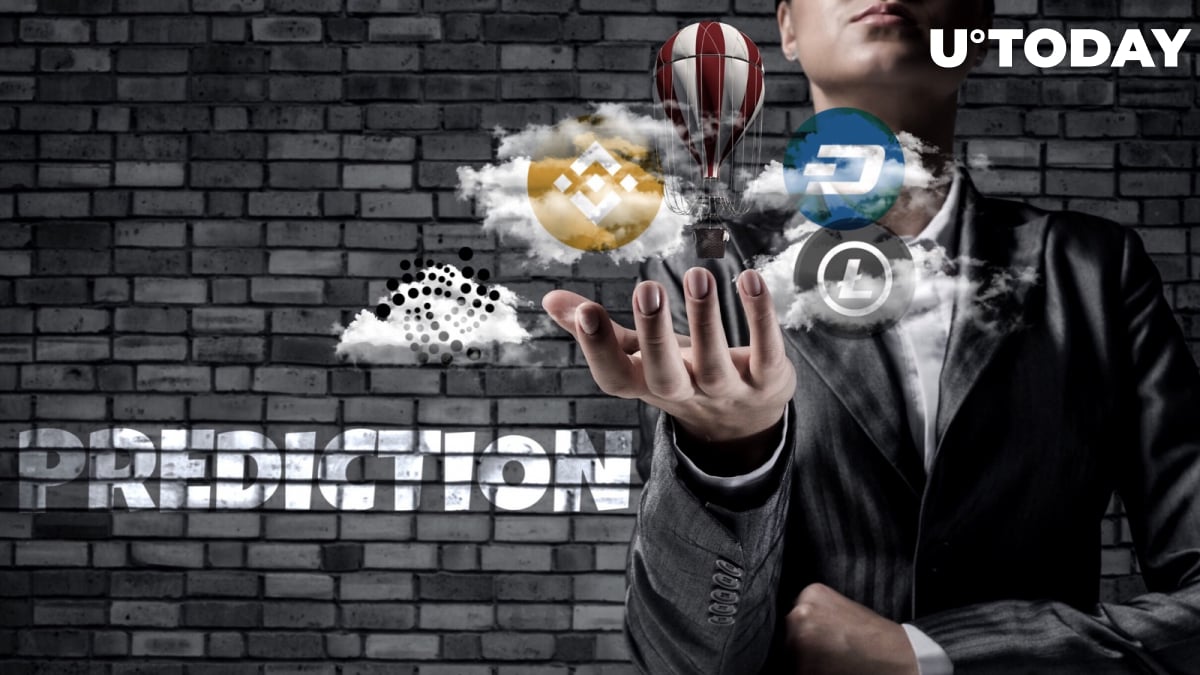 The total market cap for the cryptocurrency market is holding steady above $170 billion, having dropped slightly from the year’s high at $186 billion, but still a major improvement from the $111 billion seen at the beginning of the year.

The digital king – Bitcoin – is safely trading above the key $5,000 mark and holding above support. The rest of the cryptocurrency bunch is doing relatively well, with minor pullbacks but overall in the green.

Binance just completed the 7th successful coin burns of 829,888 BNB (worth roughly $15.6 million). Binance’s BNB is currently trading at 19.67 against the US Dollar, with a circulating supply valued at $2,777,189,457. It is in the 7th place in CoinMarketCap rankings and may rise in the next few weeks.

The coin is up 6.42% over the last 7 days and is well supported by the latest coin burn. BNB recently underwent a bearish retracement, moving down to $16.50 from a high around $22.00 (depending on the exchange) and now it looks like the bullish movement is about to resume. The top at $22.00 could very well be reached in a day or two and from there upward trajectory is likely to continue.

The MACD is crossed bearish which means that we may see more downside action or ranging movement in the near-term. Once the retracement is complete it’s very likely to see the bulls’ step in again and $100 will probably be tested within a week of the rally's resumption.

The MACD is crossed bearish but the coin has been in an uptrend, so this is most likely a buying opportunity. So as long as price remains above the 100 days Exponential Moving Average the bias is bullish for the week to come. The first resistance and target are the zone between $140 and $150 (previous top).

With a market cap valued at $861,865,315, IOTA is currently number 15 in CoinMarketCap rankings. It is now trading at 0.3100 against the US Dollar after a 12.14% drop over the last 7 days. IOTA’s climb this year has been much slower compared to the other top 20 cryptocurrencies.

Just recently it descended below the 100 days EMA which warns that we may see additional downside movement. Key support is located around $0.2400; as long as it remains intact there’s a chance of a rebound. Any chance of a rebound will depend partially on how the rest of the crypto market is behaving. A move above the 100 EMA will open the door for a move into $0.4000 but this may take more than a week.