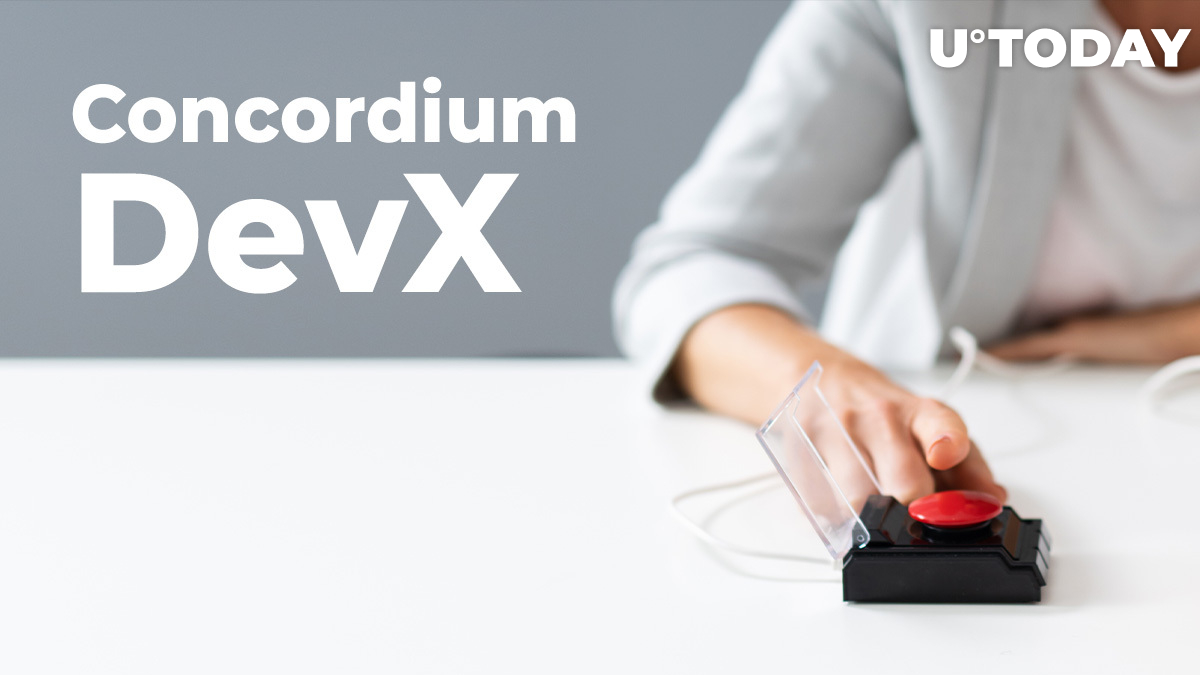 Concordium, a blockchain platform that addresses the segment of enterprise-grade use cases, has launched a DevX initiative. It will support the development of Rust multi-paradigm programming language.

According to the official announcement by the Concordium team, while building its new Rust-focused development community, it will strictly follow the "first give, then get" approach.

A Concordium representative underlined that they treat developers as artisans and ontological leaders. As a result, proper investments in the world Rust community should not be all about money.

As such, Concordium support will include code, research and community participation efforts. Research workflow will be curated by Professor Bas Spitters and his team from COBRA.

Mostly, research efforts will be focused on Rust-written smart contract frameworks within the context of the projects ConCert and Hacspec.

The community participation model will include meetups, hackathons and Rust-focused content production. Thus, the DevX initiative will create a holistic environment to advance development processes on Rust.

As covered by U.Today recently, in early March 2021, the Concordium blockchain launched another iteration of its testnet with 1,000 nodes. 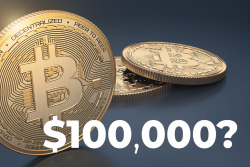