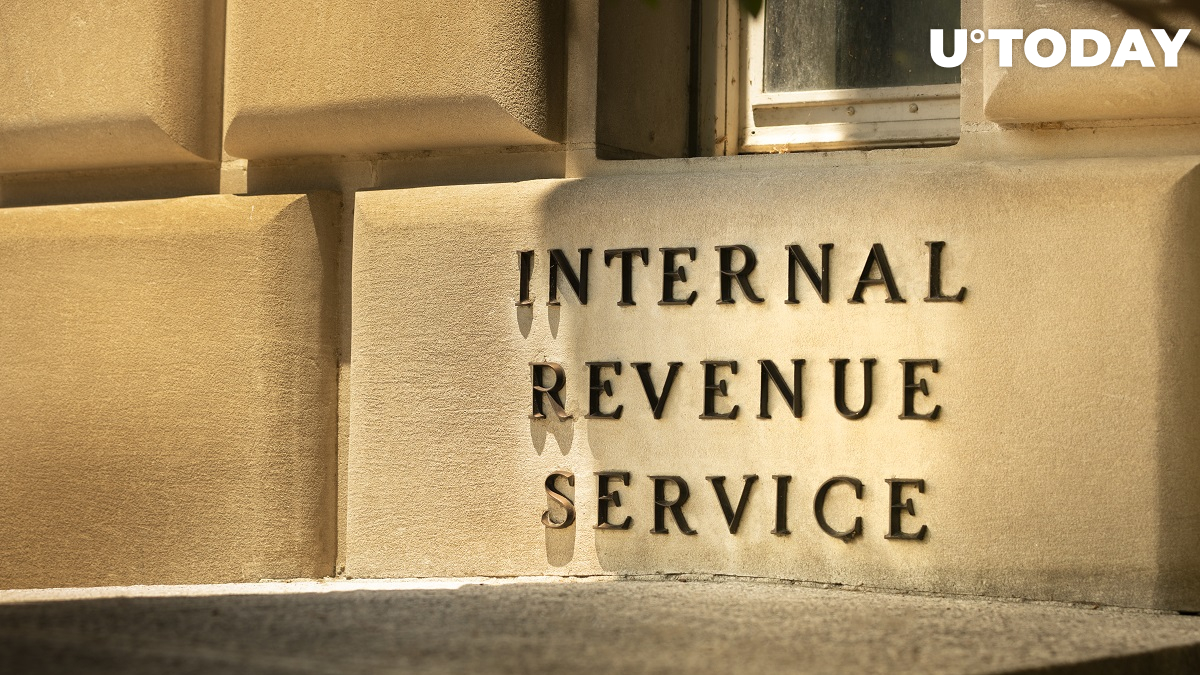 Leshner claims that whoever profited off the error can keep a 10 percent share of the sum, but the rest has to be returned.

If you received a large, incorrect amount of COMP from the Compound protocol error:

Otherwise, it's being reported as income to the IRS, and most of you are doxxed.

Due to a bug, the protocol’s users received “far too much” COMP after Compound upgraded its comptroller contract.

The botched distribution process made the token’s price record a double-digit drop.

Leshner has faced scolding criticism within the cryptocurrency community for mishandling the situation.

Threatening to DOX and report people is a pretty damn bad strategy dude. Makes people more likely to keep it, and makes money a lot less likely to come into your platform in the future.

Others ridiculed the decentralized finance project for running to the government as soon as things go south, which goes against the ethos of DeFi.

Gotta love it. Smart contract turns into a Piñata, those behind the “decentralized” project go screaming like little children to big daddy government going “Save us with the jackboot of justice!” https://t.co/JFwOCVPVtD

Some also echoed recent comments made by Securities and Exchange Chairman Gary Gensler about the centralization of decentralized finance.

Compound is the fifth largest DeFi protocol with $9.2 billion worth of total value locked, according to data provided by DeFi Pulse.