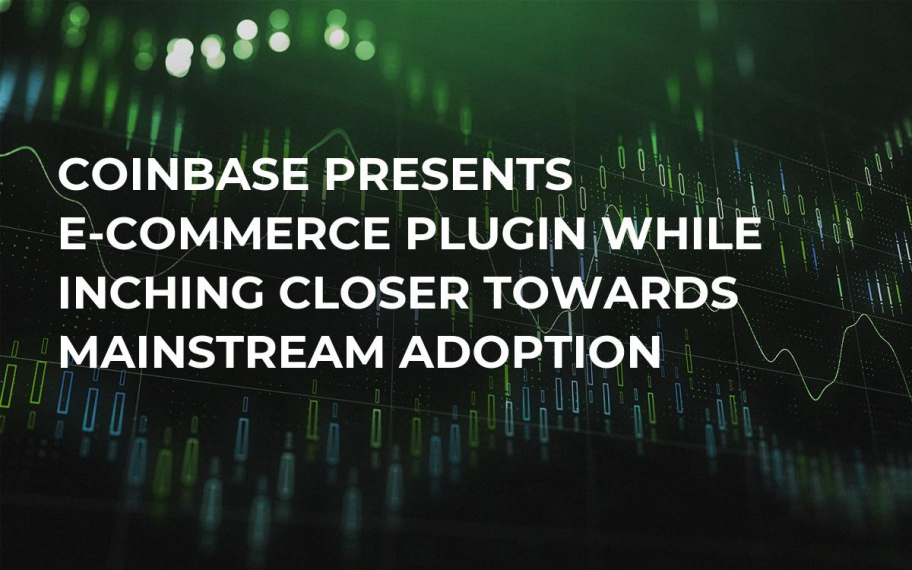 Coinbase, a major American startup, has just presented its new plugin for online marketplaces. This is a huge deal for crypto mainstream adoption since it makes cryptocurrency payments more accessible for a plethora of websites.

Mainstream crypto adoption in the offing?

Coinbase is currently playing hardball to secure its status of the Amazon of the crypto industry. While continuing its bombshell-dropping streak, it has recently introduced a brand-new e-commerce plugin that will allow both small and large-sized online merchants to accept cryptocurrencies right into their Coinbase wallet.

The establishing of such a P2P payment system is beneficial for both buyers and sellers since it will eliminate any additional fees. On top of that, both parties can fully control their funds. From now on, all WooCommerce-powered stores, which comprise nearly 30 percent of all online merchants, are able to add the  Coinbase plugin to their page. The Coinbase GitHub provides you with a detailed guide on how to do that. Bitcoin (BTC) and Litecoin (LTC) are the only two currencies that are available right now, but the San Francisco-based startup promises to expand the number of available assets in the nearest future.

Undoubtedly, this recent Coinbase feature will lead to the popularization of cryptocurrencies as an easy-to-use means of payment. As mentioned above, the company has taken a rather aggressive stance in order to increase its presence on a global scale. Apart from launching its own PAC in the US, it also has recently announced its WeGift partnership and added pound sterling to the list of its available fiat currencies. One can be sure that Brian Armstrong is currently plotting another bombshell to dominate the news cycle once again.