Yuri Molchan
Water is now joining the line of tradable assets on Wall Street, standing next to gold, oil and other commodities for fear of becoming scarce in the future 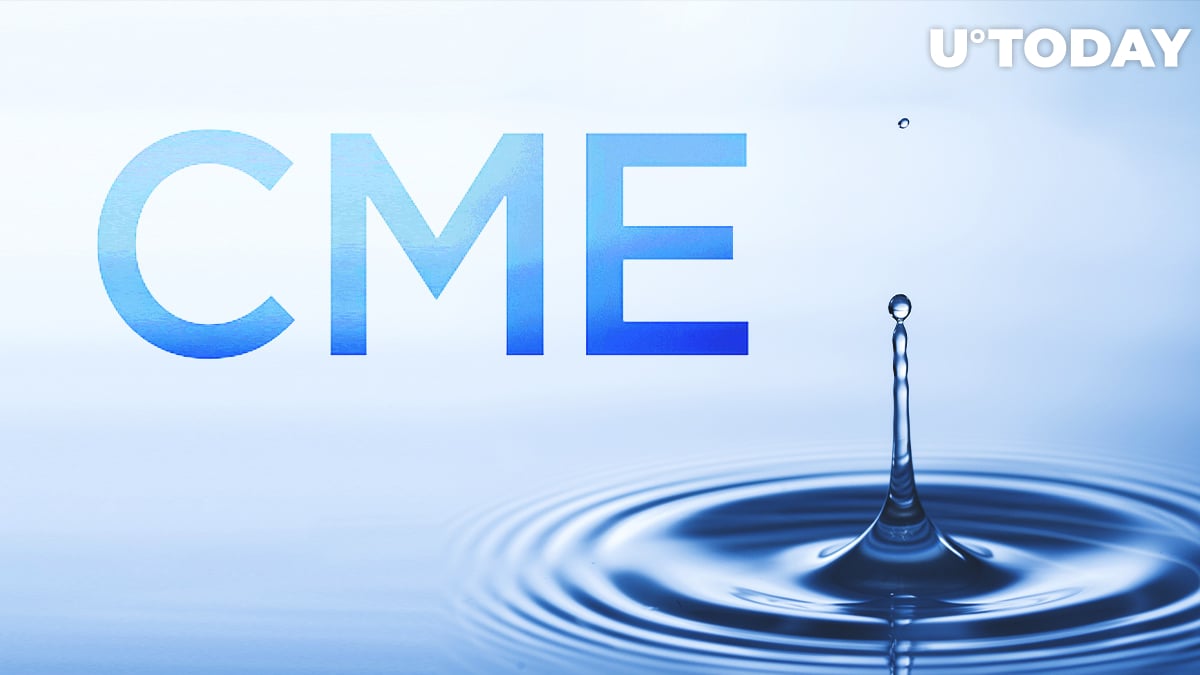 Bloomberg has reported that CME Group—the platform that was the first to launch Bitcoin futures—is to start trading futures contracts on water this week.

These futures are expected to help major users of water—such as farmers and firefighters—manage risk and manage the water supply and demand better.

Apparently, water is about to become the next rival to gold and other scarce assets globally, as science fiction writers have been writing for a long while and Greta Thunberg has been saying as of late.

This week, CME Group Inc, is going to start taking bets from institutional players (like farmers, municipalities and hedge funds) on how high or how low the price of water will go in the future as a bet on potential water scarcity.

Water futures contracts are linked to the California spot water market worth $1.1 billion.

CME first announced working on water futures based on California's water supply back in September. At that time, the West Coast was suffering hard from heat and wildfires.

Is this the first sign water could become as scarce as Bitcoin?

Deane Dray from RBC Capital Markets stated that water could become scarce in the not-so-distant future as the climate changes and the global population grows along with pollution.

Climate change, droughts, population growth, and pollution are likely to make water scarcity issues and pricing a hot topic for years to come.

The global head of the equity index at CME, Tim McCourt, also believes that it is becoming more important now to manage risks related to water.

The idea of managing risks associated to water is certainly increased in importance.

In December 2017, CME and then CBOE platforms were the first to launch Bitcoin futures. BTC's scarcity is limited to just 21 million coins, one of the major factors that drives its price up and has been prompting large institutional investors and billionaires to allocate substantial funds into Bitcoin this year.

Right now, as per data from Tim McCourt, around two billion people (slightly less than 1/5 of the world's population) in developing countries currently suffer from water issues, including a lack of drinking water.

Besides, almost 2/3 of the global population may have to start dealing with water shortages in the next four years.

The water futures will not require the physical delivery of water and will be based on the Nasdaq Veles California Water Index launched in 2018 in California.

CME refused to name at least approximate market participants that could potentially work with these futures.

But the platform rep mentioned that they have already been contacted by California farmers, public water agencies and institutional investors, like hedge funds and asset management teams.