Bitcoin Shows Almost 500% Growth Since March, Here’s How It Happened

Yuri Molchan
DTAP Capital cofounder Dan Tapiero reminds the community that, since Black Thursday, Bitcoin has shown a rise of almost 500 percent, here's how it happened, in stages 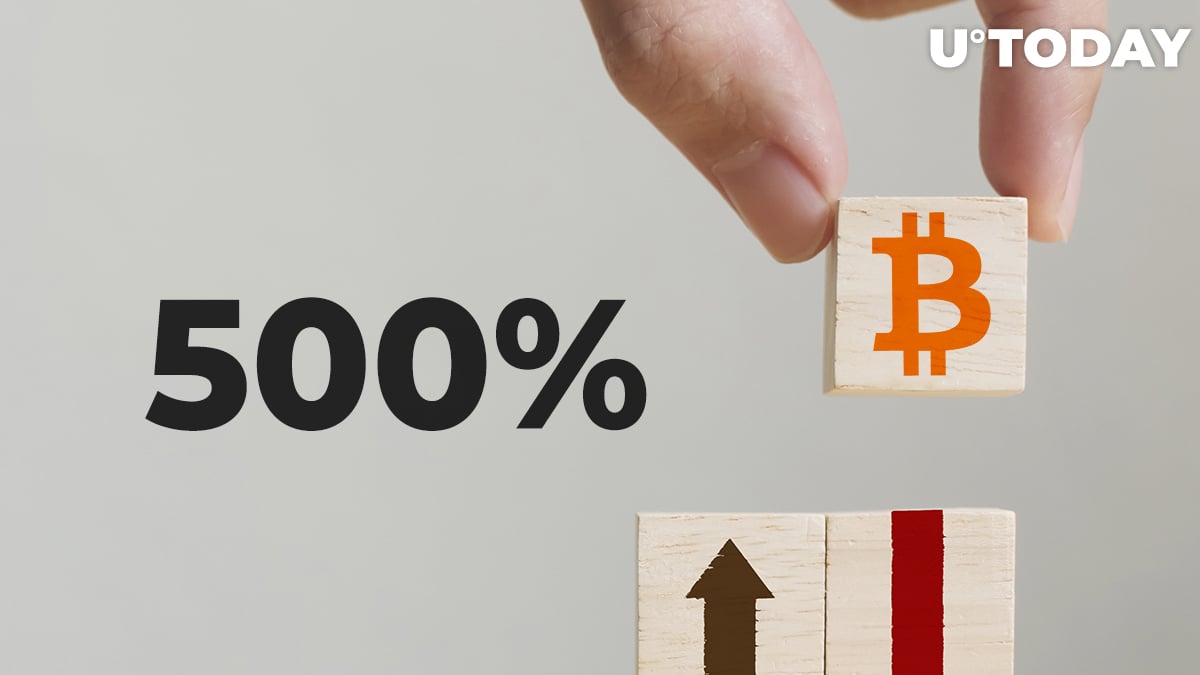 He also reminded the community that the flagship cryptocurrency took only nine months to rise that high after Bitcoin hit a major low in the $4,300 area back on March 12.

Bitcoin rose in jerks after tanking to $4,000

After the event known as Black Thursday (and the Friday the 13th that followed), Bitcoin lost around 50 percent of its value in one day, collapsing from the $7,976 level to $4,378, as per the TradingView chart.

BTC plummeted along with all other markets, including stocks and crude oil, whose price went below zero but soon recovered.

After that, Bitcoin's journey looked as follows as the world's biggest crypto went up exponentially with hardly any setbacks, according to a TradingView chart on Kraken exchange.

"Hard to grasp a market growing so fast," adds Tapiero in his tweet.

Related
The Rich are Starting to Consider Bitcoin, Bloomberg Reports

One of the crypto twins and Gemini exchange cofounder, Cameron Winklevoss, has also posted a Bitcoin-positive tweet, as he has been eagerly doing ever since BTC hit its new ATH.

Cameron shared the metric he uses to value Bitcoin, which is suitable even for highly sophisticated investors—to quote his tweet.

For him, this metric is supply and demand. As the supply is known to be fixed at 21 million BTC, demand becomes the actual driving force here.

I still get ask the question of how do you value #bitcoin even by highly sophisticated investors. The answer is super straightforward: supply and demand. That’s it. And we know the supply is fixed at 21 million so it really comes down to demand.