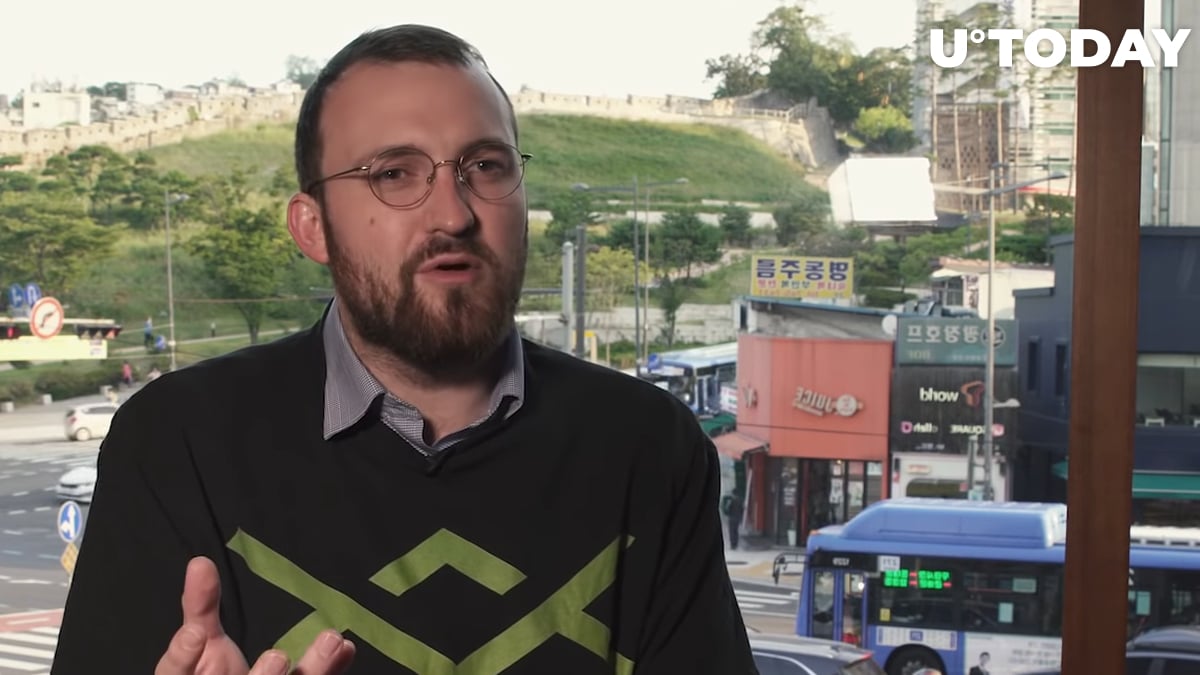 Charles Hoskinson, the founder and CEO of Input Output Global (IOG) and founder of Cardano, has taken to Twitter to comment on the numerous posts about Cardano "fear, uncertainty and doubt" (FUD) on Twitter, Reddit and other social media. Cardano is facing this storm of commentary just before rolling out its Alonzo upgrade.

This is not the first time the Cardano blockchain has faced such criticism and FUD, Hoskinson added—last year it also happened before the launch of the Shelley upgrade, the upgrade that introduced proof of stake (PoS) to the network.

Hoskinson has tweeted that he does not find the current "massive FUD underway" surprising and has been expecting it. His explanation was that the Alonzo upgrade, along with other major upgrades on Cardano as this most popular proof of stake (PoS) blockchain continues to develop, belongs to the category of things that people "don't understand or feel threatened by."

As a reminder, one of those who has been massively attacking Cardano and the recently launched testnet with its smart contracts feature has been the co-founder of Ethhub.io and a prominent member of the Ethereum community, Anthony Sassano.

On Sunday, he stated that the Cardano blockchain is broken. He posted screenshots shared on Reddit. They show that the recently released Minswap exchange app has stumbled over several big issues. It has been basically useless for users so far since Cardano's EUTXO can now conduct only one single transaction on each block.

However, the IOHK team has published a lengthy thread on Twitter explaining what has happened and why the complaints of Anthony Sassano and other users are "noise and FUD."

As expected, there is a massive FUD storm underway. We saw the same with Shelley last year. It's nothing new. Just people wanting to burn down what they don't understand or feel threatened by. September 12th is a big day, but just a day on a long journey we are all on together.

Related
Solana Hits Yet Another All-Time High as Rally Accelerates

Sixty-four percent of pools are Alonzo-ready

As reported by U.Today on Monday, the IOHK team shared data provided by PoolTool, saying that 64% of stake pools have been upgraded to the 1.29.0 Alonzo node.

The expected number of pools to upgrade by Sept. 6 was 70%, so the target was almost reached. The IOHK team also expects that, by the day of the Alonzo rollout (Sept. 12), at least 80% of Cardano stake pools will be ready for the launch of the hard fork.

As the testnet for smart contracts before the Alonzo release was launched on Sept. 1, the following day Cardano's native currency, ADA, soared to a new all-time high of $3. The coin showed a massive rise of a whopping 1,567% since the start of 2021.