Yuri Molchan
64% of Cardano pools are "Alonzo-ready," according to PoolTool data 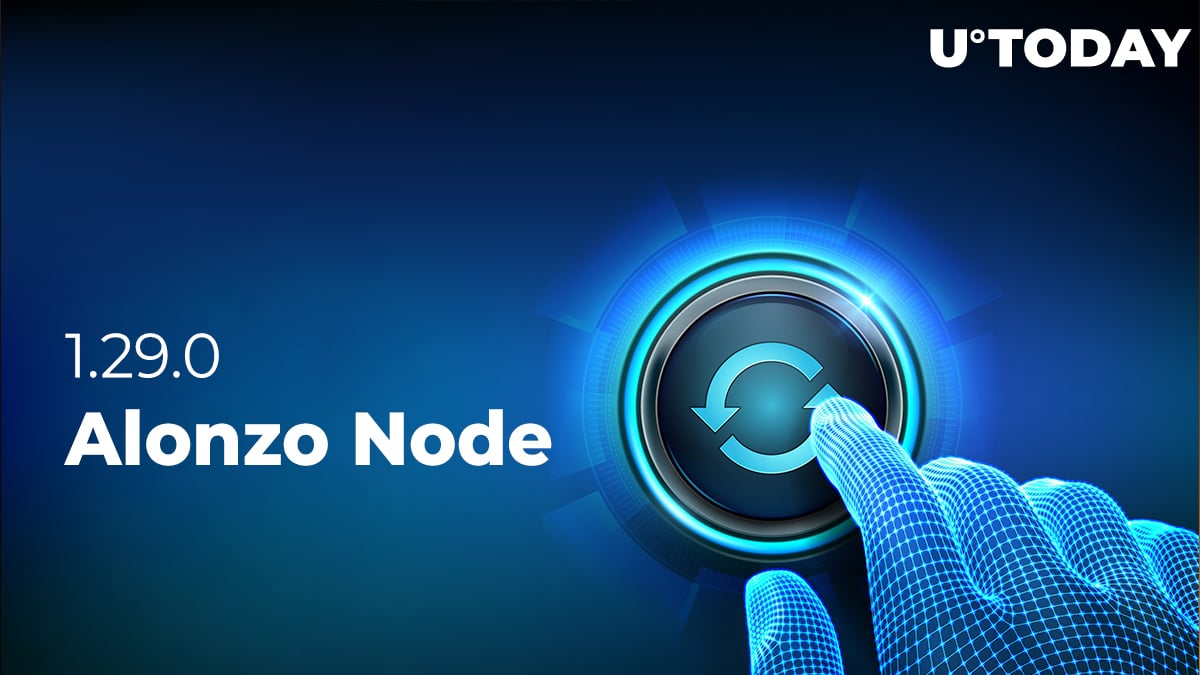 IOHK, the company behind Cardano, has tweeted that the target for Alonzo-ready stake pools they set has almost been reached. Less than 70% of pools are ready to meet Alonzo, as was expected, but the figure of Alonzo-ready pools has almost doubled.

The amount of Cardano stake pools that are now ready for the Alonzo upgrade totals 64%, while the target was to get a 70% upgrade to the 1.29.0 Alonzo node by Sept. 6 (today). Overall, Cardano developers expect 80% of pools to be ready by Sept. 12, when the event is scheduled to take place.

Data on the upgraded stake pools has been provided by PoolTool.

Awesome effort as ever from the #Cardano stake pool operator community over the weekend to get #ReadyForAlonzo. Currently according to the stats over at our friends @PooltoolI, some 64% of pools have now upgraded to the 1.29.0 #Alonzo node. ???Now let's keep pushing! ?? https://t.co/BHKxGjhdKe

As reported by U.Today earlier, the CEO of IOG and founder of Cardano, Charles Hoskinson, published a video stream in which he tackled the recent attacks against Cardano and the smear campaign initiated by Anthony Sassano, co-founder of Ethhub.io, who is one of the most prominent members of the Ethereum community.

On his Twitter page, he posted screenshots from Reddit, showing that the Minswap swap exchange that went live on Cardano faced several major issues.

It turns out that Cardano's EUTXO is able to handle only a single transaction per block, which leaves Minswap unusable for customers.

This has led many users to believe that Cardano's blockchain is broken, and the smart contracts that are being tested now simply do not work.

Charles Hoskinson has called this "noise and FUD," and the IOHK team provided an explanation as to what has happened and how the issue is being addressed.

IMPORTANT THREAD: Over the past 24 hours we have seen a lot of social media speculation (and let's face it, outright FUD & misinformation) over Cardano's ledger approach and specifically "concurrency." Let's clear this up. #Cardano $ADA 1/n