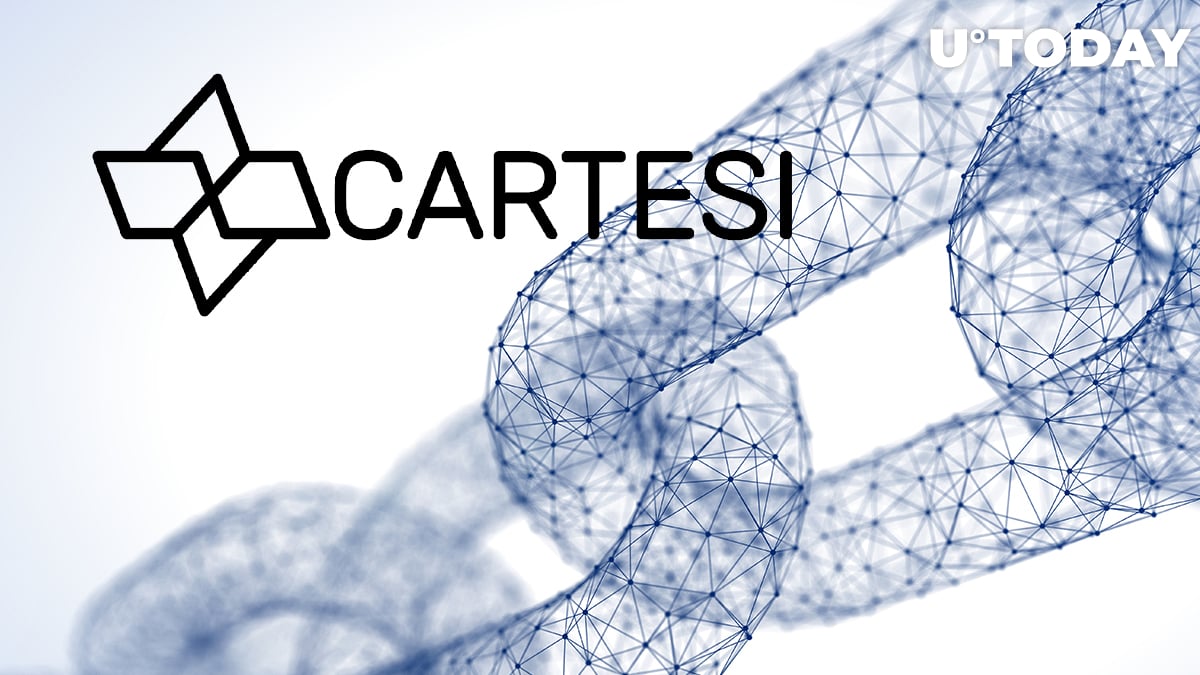 The pioneering smart contracts environment for Linux, Cartesi (CTSI), has announced the launch of its Noether sidechain. It will serve as a data oracle and core scalability point for the entire Cartesi ecosystem.

According to a press release shared with U.Today, Cartesi rolls out its proof of stake (PoS) system that will power the Noether data availability network. This network—actually, a highly optimized oracle infrastructure—will serve Cartesi as a temporary data storage instrument and scalability point.

With this release live, Cartesi enthusiasts will be able to stake their CTSI tokens via the mainnet environment running on Ethereum. The Cartesi team claims that the share of the token supply allocated for staking will grow to improve network security, integrity and profitability:

In bootstrapping the adoption of its staking system, Cartesi has guaranteed that an expanding percentage of tokens are locked into the network, with consequent benefits for security.

As a result, the system will be able to compete with existing decentralized financial instruments (DeFi) in terms of staking attractiveness, performance and commercial usage. Meanwhile, the team highlights that all of its parts underwent security audits and, therefore, the community should not expect any "rug pulls."

The next stage of Cartesi staking progress will include a switch to the auction model. Once it is approved, users will be able to pre-define their staking rewards and operational costs.

To celebrate this accomplishment, the Cartesi team introduces a unique pre-staking program for all CTSI holders in partnership with leading Korean exchange Coinone.

Users can pre-stake their CTSI  with 30+ percent in annual rewards compared to basic staking conditions. Also, this exchange is preparing a staking custody feature for CTSI that will eliminate the need for Cartesi enthusiasts to run their own nodes.

Founded in 2018, Cartesi (CTSI) network addresses the problems of Ethereum scalability by enabling numerous types of roll-ups. Also, the possibility of running and operating Ethereum smart contracts using mainstream programming languages instead of solidity is yet another "killing feature" of the Cartesi product.