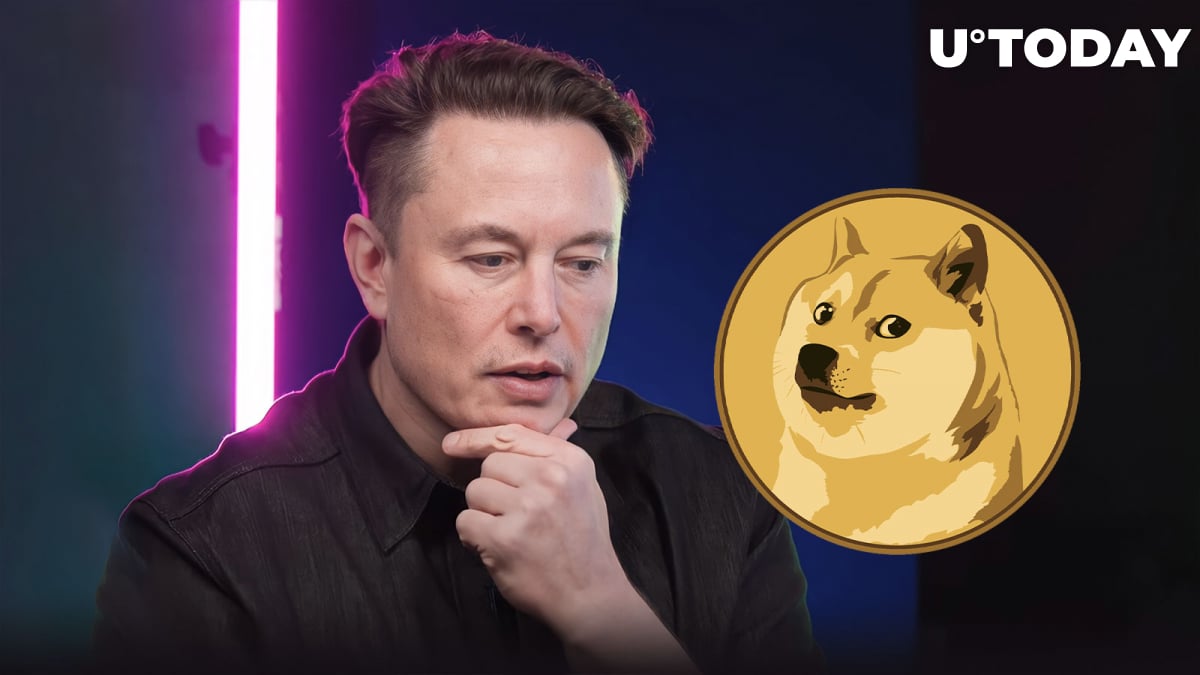 The price of Dogecoin, the leading meme cryptocurrency, is down 4.71% over the last 24 hours, according to CoinMarketCap data.

The Bitcoin parody has now lost more than 24% of its value after peaking at $0.158 on the Binance exchange following a triple-digit rally.

At press time, the meme cryptocurrency is changing hands at $0.123.

As reported by U.Today, Dogecoin’s stellar rally was recently dented by a Platform report about the social media platform halting the development of its own cryptocurrency wallet. The market assumed Twitter began scaling back its crypto plans after Musk’s takeover.

In the meantime, Musk’s tenure as “Chief Twit” is off to a terrible start, which is likely affecting the meme coin’s price performance. Advertisers fled the company in droves. Musk recently used his account with 110 million followers to amplify dangerous right-wing misinformation and gutted half of Twitter’s workforce.

Musk is also trying to force verified Twitter accounts to pay $8 per month by making them subscribe to the new Blue service. It appears to be a desperate attempt to save the failing company, which is currently hemorrhaging money.

The controversial billionaire also said that Blue subscribers would get priority in the replies, which would stifle dissenting voices and amplify misinformation.

Advertising accounts for as much as 90% of Twitter’s annual revenue, and Musk is highly unlikely to offset massive losses with paid subscriptions.

With Twitter’s future being increasingly uncertain, it seems like Dogecoin plans are definitely taking a backseat.