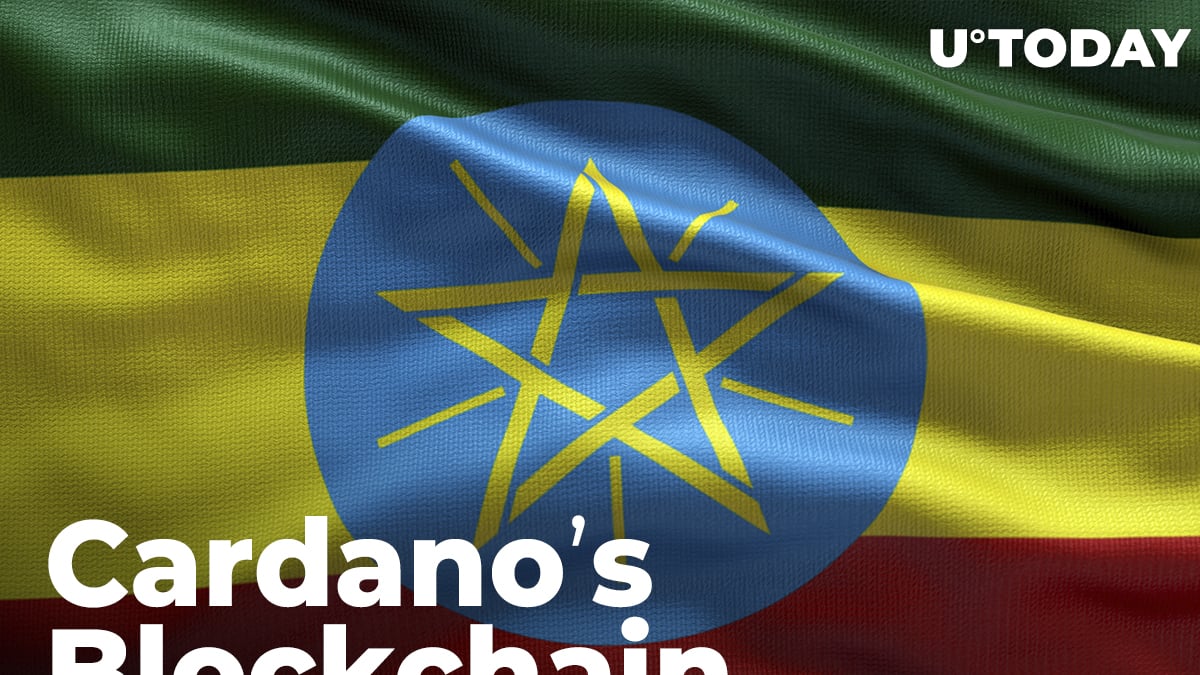 As reported by U.Today, the company behind the Cardano protocol announced that it had partnered with Ethiopia's Minister of Education in order to develop a blockchain-powered system aimed at monitoring students' performance in local schools.

The project, which was described as "the biggest blockchain deployment" by Input Output, is expected to launch in early 2022.

The purpose of the deal is to improve the efficiency of education and ensure the social mobility of students who live in poverty-stricken rural areas.

In an interview with the PMI, John O'Connor, Input Output's director of African operations, said that Atala Prism could also be applied for integrating learning management systems for assisting students with homework:

In the future, we may also integrate learning management systems, so students can use the system to figure out what homework they need to do—and do it on the tablet.

Atala Prism was ranked as the 14th most influential project of the year. Sand Dollar, the world’s first central bank digital currency that was launched by the Bahamas, was ranked fourth.