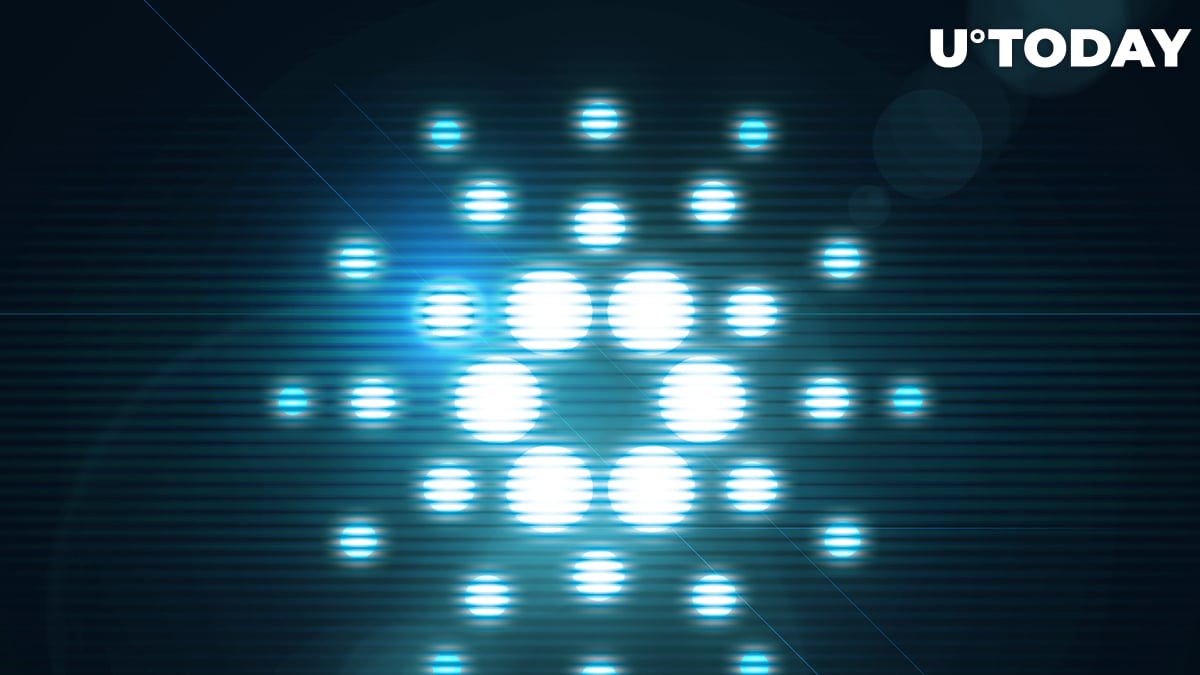 According to a recent Twitter thread by Mr. Benkort, there are a number of fundamental differences between his Hydra protocol and Ethereum's solution, Arbitrum.

Ethereum Arbitrum vs #Cardano #Hydra, a thread about Layer 2 solutions.

Ethereum's Arbitrum does not increase traffic pressure on Ethereum's mainnet: instead, it allows users to perform computations off-chain. As a result, it significantly reduces the costs of these computations for users and dApps.

As such, only "basic" transactions are validated by the mainnet. This approach allows users to make the operations of dApps more cost- and resource-efficient without critical security and decentralization trade-offs.

Unlike Arbitrum, Hydra utilizes the mainstream scaling concept of state channels but with many parties and a highly-secure isomorphic structure.

Hydra processes transactions much faster that Ethereum's Arbitrum. Mr. Benkort compared it to the records of in-game processes in poker:

In a Hydra head, transaction are settled MUCH faster than on the underlying L1. Think of it as a poker table that you join with a bunch of chips. Many things happen at the table during the game, but only the final state gets recorded at the end of the game, not all the actions.

Also, due to the specifics of Cardano's (ADA) consensus design - Extended UTXO model (EUTXO), proof of stake (PoS) - disputes over transactions can be resolved more easily than on proof of work (PoW) systems like Ethereum.

As covered by U.Today previously, Cardano (ADA) is on the eve of the mainnet activation of Alonzo hardfork. It is designed to bring smart contracts to the largest proof of stake (PoS) blockchain.