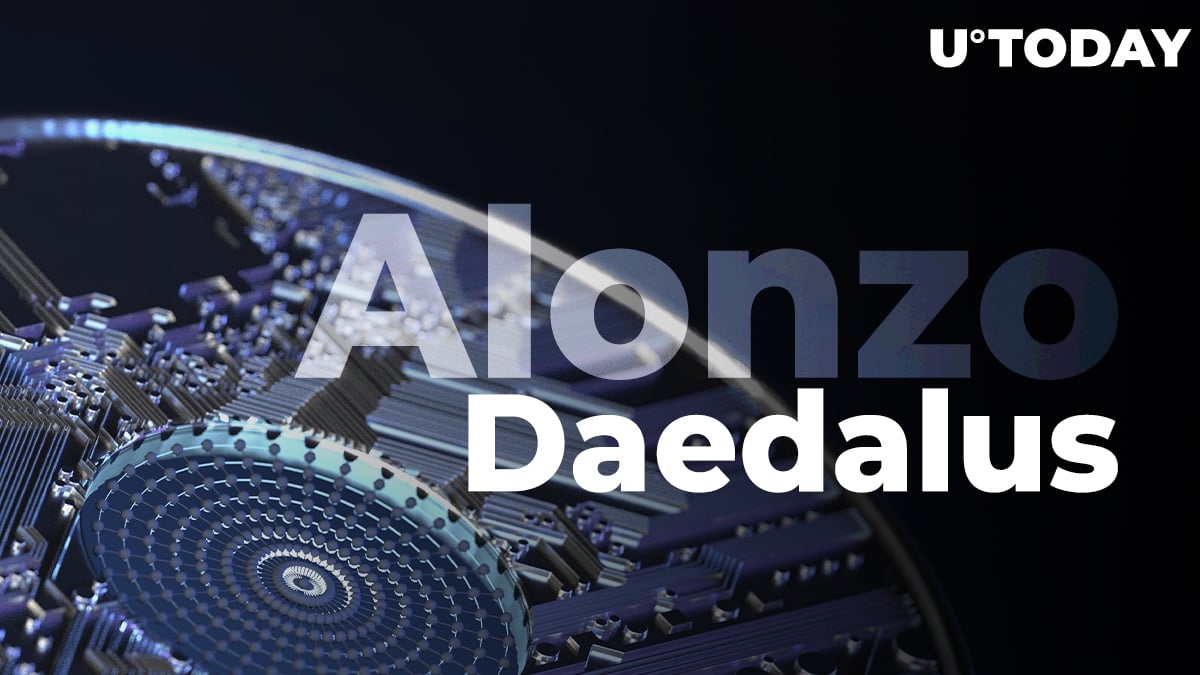 As Cardano (ADA) is approaching the activation of Alonzo hardfork in mainnet, its infrastructure is getting ready for smart contracts functionality.

Daedalus is out with Alonzo support

According to the official announcement shared by the IOG team on Twitter, its engineers have deployed an updated version of Cardano's wallet software, Daedalus.

Daedalus 4.3.1 becomes the first release of this wallet to support mainnet activation of Alonzo hard fork, which is set to bring smart contracts to Cardano (ADA).

Besides Alonzo's mainnet support, the new version of the wallet is ready for the upcoming Trezor hardware wallet firmware update. It also boasts some UX/UI and performance enhancements.

The IOG team emphasizes that, to ensure seamless and uninterrupted wallet operations, all Daedalus users should upgrade their wallets before Cardano's Hard Fork Coordinator starts updating the system.

As covered by U.Today previously, Cardano's Alonzo hardfork is expected to occur on Sept. 12, 2021, at around 9:44 p.m. UTC. Yesterday, Binance (BNB), a leading decentralized exchange, confirmed the support of this upgrade.

Ahead of its smart contracts launch, Cardano (ADA) has been attacked by critics poisoned on the company.