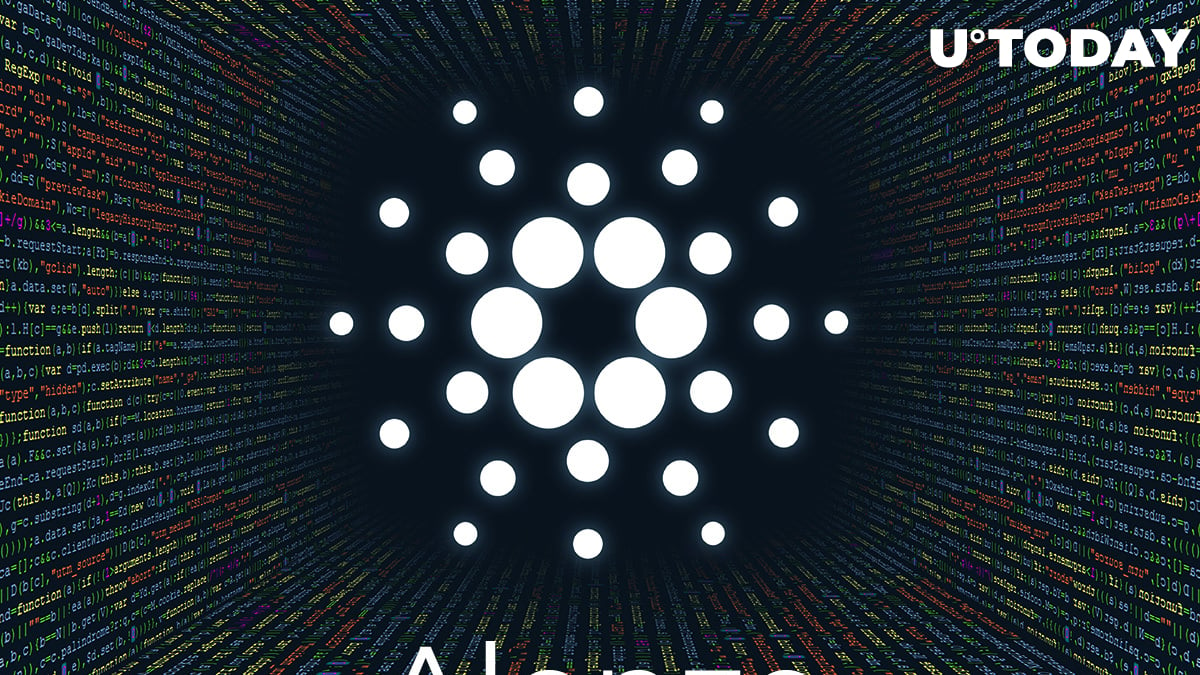 Representatives of Cardano (ADA) development team Input Output HK have informed the community about the process of testing Alonzo mechanisms.

According to a statement by Input Output HK shared on its official Twitter account, the first phases of Alonzo testnet, dubbed Blue, have successfully concluded.

We’ve had a good first week on the #AlonzoBlue testnet:

The first batch of staking pool operators and pioneering testers have set up their nodes. Also, Cardano's hardfork coordinator has allowed the seamless migration of testnet to the Alonzo era.

Meanwhile, the team and its enthusiasts have detected a number of issues with the operation of Cardano's testnet.

"Exercises" with the issues uncovered will be demonstrated in the Alonzo testnet GitHub repository.

The Input Output HK team added that development and integration progress continues "behind the scenes." It asked Cardano (ADA) stake pool operators to "buddy up" and introduce Alonzo to their colleagues.

The hardfork is named "Alonzo" to immortalize American mathematician and computer science innovator Alonzo Church (1903-1995). It paves the way for the most anticipated upgrade of 2021 for Cardano (ADA): the release of smart contracts.