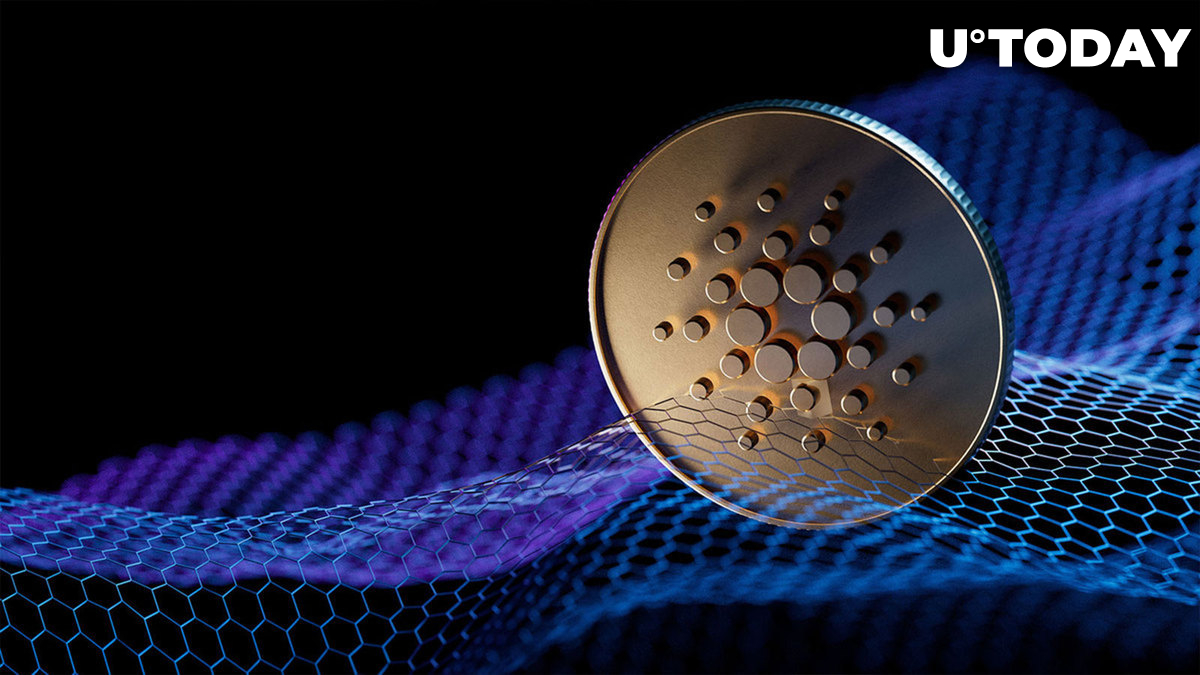 IOG's VP of Community & Ecosystem, Tim Harrison has shared the details of an upcoming blockchain update designed to improve its interoperability as well as enable the development of decentralized cross-chain applications.

The update should directly affect the cryptographic primitives used on Cardano and facilitate the creation of cross-chain projects by introducing support for common digital signature standards into the Plutus smart contract platform.

According to Harrison, the difference in algorithms that we have now requires spending a lot of time, attention, effort and money when dealing with other blockchains, like Bitcoin and Ethereum. In addition to requiring a huge amount of resources, it also increases security risks, says the developer.

Thus, in addition to support for Cardano's core digital signature algorithm, Ed25519, there will be embedded features to support the ECDSA and Schmitt signatures. Interestingly, the core algorithm on Cardano is now also used in Monero (XMR) and XRP.

Related
XRP vs. Cardano: Which Altcoin Has More Potential to Reach $1 First?

When will it be?

The update will take place on the test networks as early as Feb. 11, and on the main network three days later — on Valentine's Day. Thereafter, a more diverse range of multi- and threshold signature designs will be available to smart contract developers on Plutus, providing the highest level of security.

As of today, almost 5,500 smart contracts have been created on Cardano on Plutus, with a 57% increase since the beginning of December.