Brad Garlinghouse: Over Half of Total Transaction Volume Runs Through XRP

Yuri Molchan
Ripple CEO has shared that XRP is playing key part in Ripple transactions these days, despite SEC lawsuit 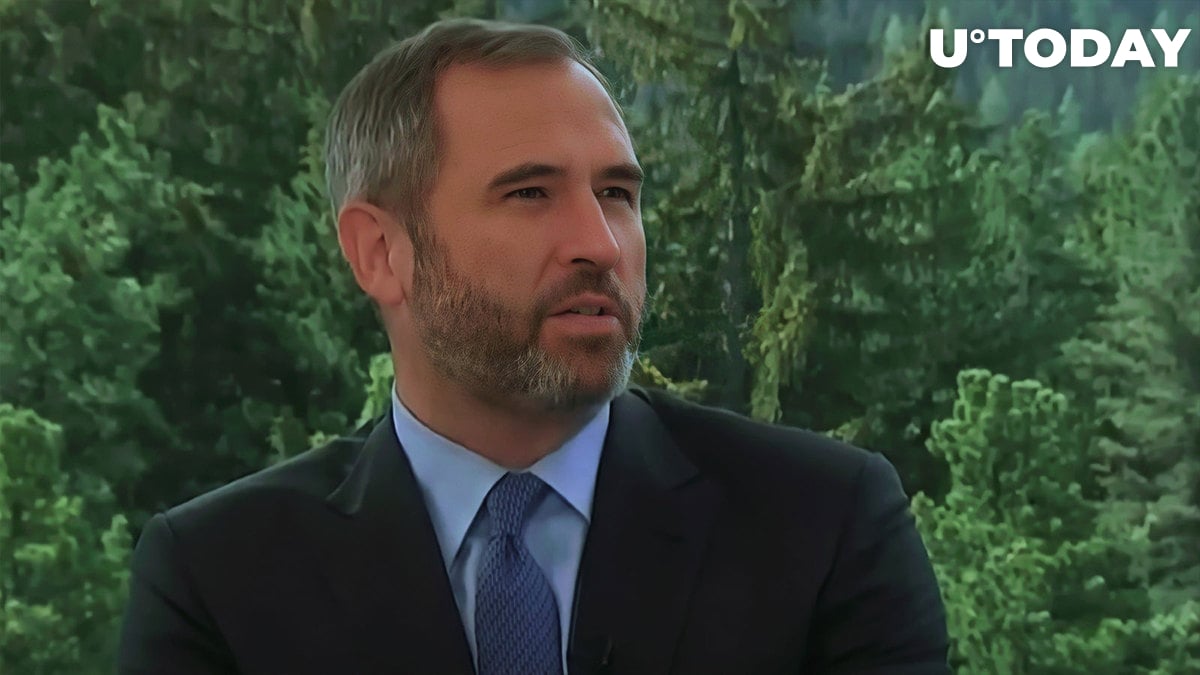 During World Economic Forum 2023 in Davos, Brad Garlinghouse shared his take on the current state of the crypto space, the Ripple-SEC lawsuit, XRP and other subjects.

In particular, he mentioned that the role of XRP token in Ripple's transactions remains highly important.

"More than 50% of transaction volume runs through XRP"

The Ripple-affiliated token helps to conduct more than half of the transaction volume for Ripple Labs. Talking about that, he spoke in a roundabout way, about the SEC suing the company in December 2020, claiming that they were selling XRP as an unregistered security.

Garlinghouse noted in particular that Q1 of 2021 was very difficult, as he did not know how the existing clients of Ripple would react, as well as new ones. Still, the lawsuit did not prevent Ripple from signing up a lot of new customers since then, but, Garlinghouse stated, 95% of them were outside of the U.S.

Thus, Ripple is growing more and more active outside the U.S. According to Garlinghouse, Ripple is now processing billions of dollars of transactions every single quarter. More than half of that total volume is being done using XRP. That is On-Demand Liquidity (ODL), he specified.

More and more customers are also being added, the CEO said, because Ripple has added more currency pairs based on XRP.

Over half the transaction volume now runs through XRP.#xrp #ripple pic.twitter.com/QtWC3GSYPt

Garlinghouse optimistic on SEC lawsuit to end this year

When asked about the lawsuit against the U.S. securities regulator, Garlinghouse said that all the materials and briefs from both sides have now been set in front of the judge, and what is left now is waiting for however long the judge will take to make a decision.

As for a possible settlement, the CEO stated that from the very beginning the most important condition for that from Ripple was that the SEC considers XRP a nonsecurity on a forward-going basis. But since SEC chair Gary Gensler, he said, considers nearly all crypto to be securities, Garlinghouse does not believe there is a good chance of a settlement. He is looking forward to a decision to be made by the judge and is hopeful it will happen this year, maybe even in the first half of it.

My take on Davos 2023 – I honestly think it’s healthy seeing the change in how crypto showed up this year. Folks are focusing on utility and how these technologies solve real problems -- the only way the industry will move forward. Great to catch up @ArjunKharpal, @CNBCJou! https://t.co/sns4PX5q3O

He also stated that he remains long-term bullish on crypto, such as Bitcoin, and said that the utility of cryptocurrencies is growing largely. This is why he tries to stay away from short-term price predictions.