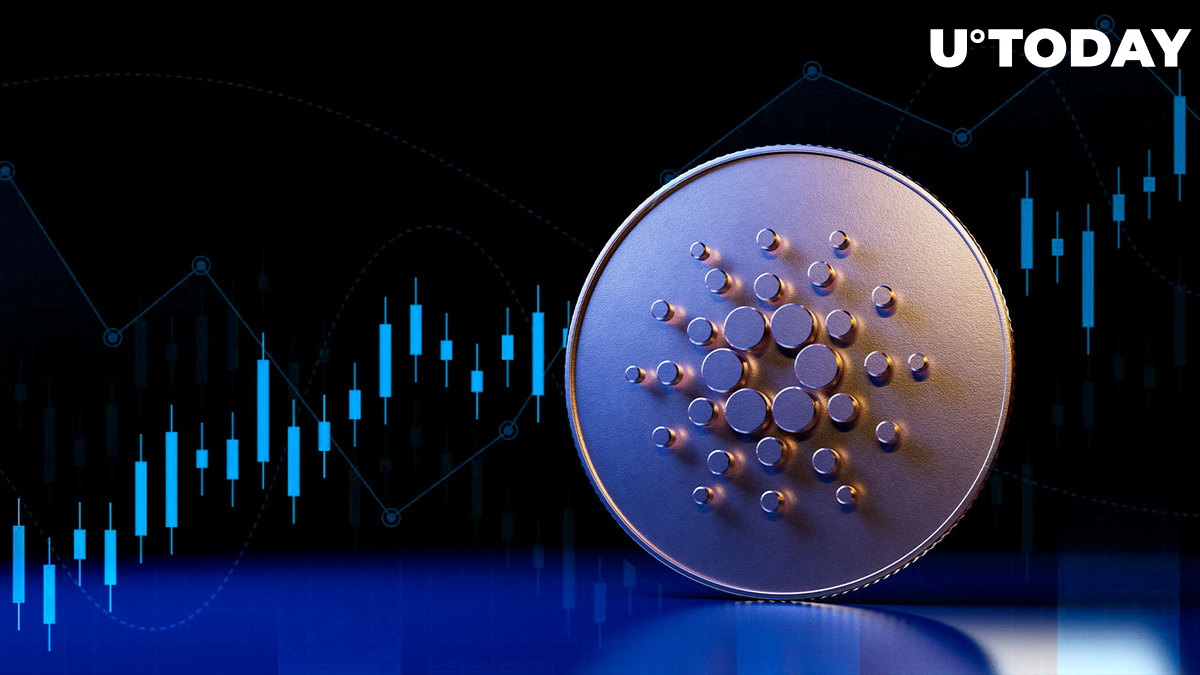 The Cardano network reported a significant daily address activity increase that has reached 90% after the number of delegated wallets on the network hit a massive milestone of 1.2 million addresses.

Unfortunately, Cardano is notorious for its fundamental growth, while the price of its underlying asset, ADA, remains stagnant. However, the activity of holders on the network quite often correlates with the price performance of assets directly.

In the last seven days, Cardano has gained more than 2.8% to its value despite the depressing state of the cryptocurrency market. The growth of fundamental metrics on the network could have been the main reason behind the positive price performance.

Generally, Cardano is moving in a downturn since 2021. The main reason behind it is usually tied to the large percentage of retail holders of ADA and the lack of institutional exposure, which usually acts as the main driver for digital assets.

The spike in 24-hour address activity could also be the result of selling pressure reflected in the last two red days for ADA on the market. Whenever large holders are willing to take profits or limit their exposure to an asset, they move large quantities of tokens or coins from their cold and hot wallets to exchanges, pushing network activity to local highs.

The positive reasoning behind the sudden spike in activity could be tied to the rising activity of blockchain developers, which is a strong fundamental boost for any network or blockchain-based project. Thankfully, Cardano remains one of the most active developer crypto projects in the industry, which is the main reason why one of the oldest networks on the market is still blooming.