Can Cardano Be Next Leading Blockchain for NFTs?

Sabrina Martins Vieira
Second only to Ethereum, Cardano has everything it needs to become next highlight in NFT area; it remains to be seen whether it will be able to develop quickly enough 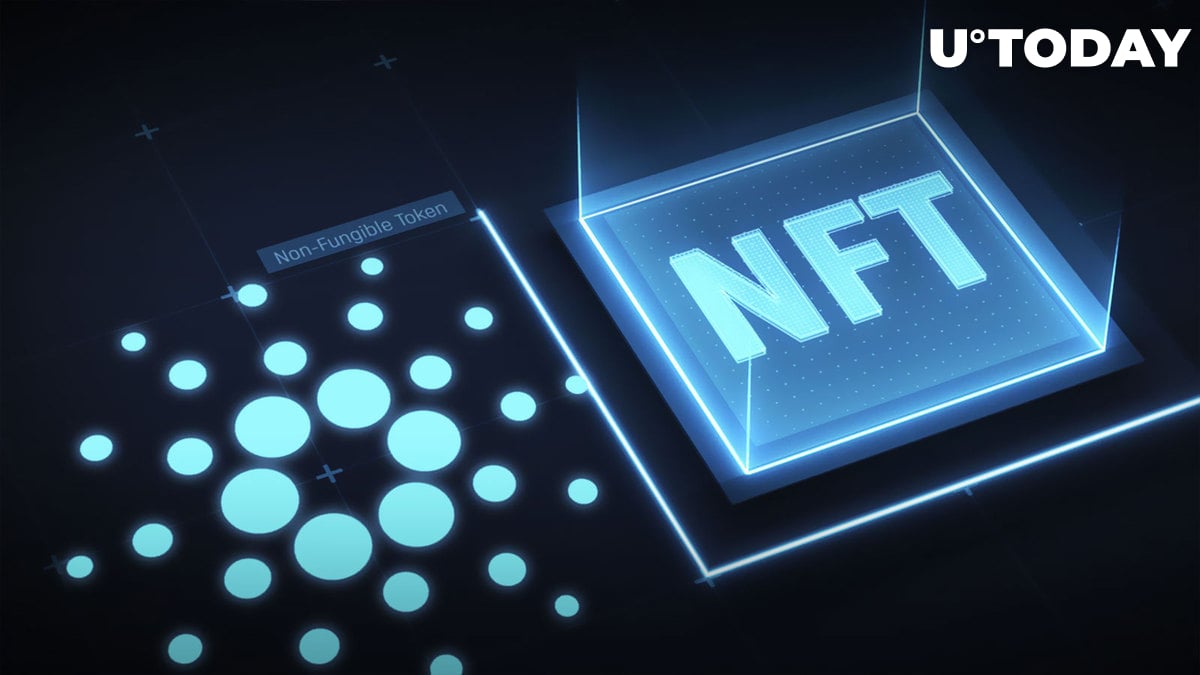 Right after Ethereum (ETH), the big star of the non-fungible token (NFTs) segment was Solana. However, one of ETH's main competitors was hit by the collapse of FTX and Alameda Research, making room for another smart contracts network, Cardano (ADA).

It is important to be aware that Cardano's growth in the NFT arena did not just come after the collapse of Sam Bankman-Fried's (SBF) empire. As an example, on Oct. 27, DappRadar reported that, in just one month, Cardano's non-fungible token trading volume reached the $19 million mark.

Indeed, it was an immense joy for altcoin holders as, in addition to Cardano becoming the third largest NFT protocol, its number of transactions reached a peak not seen since May 2022.

Shortly after some delays, the Cardano network underwent the Vasil hard fork in September of this year. This update directly worked on the scalability of the Ethereum competitor. With a smart contract platform launched and a higher level of scalability, it is only natural that more investors will look to the ADA network's NFTs.

Speaking on the successful growth of NFTs on Cardano, Pieter Nierop, Cardano Fans Staking Pool member, argued that there are three factors that cause non-fungible tokens to grow with the cryptocurrency. They are:

With these points highlighted, it is possible to say that Cardano can stand out against its main rivals.

At the time of authoring this article, Solana showed the market a completely unstable network, with transactions being interrupted in moments of high usability, in a hacker attack or simply in a misconfigured node. Ethereum, on the other hand, needs no comment when it comes to high transfer costs.

In addition, Cardano has a strong community and seeks to form important partnerships for its launches, including NFTs.

Of course, we cannot fail to point out that with the altcoin, it is possible to send several Cardano NFTs in just one transaction. This is true even if they are from different collections.

It also has accounting integrity guaranteed by Ledger (not a smart contract) and security validated by the Ouroboros consensus. Furthermore, its monetary policy rules are 100% regulated, with no surprises.

But will this make the altcoin the next NFT star?

It is a fact that the highlighted points contribute to an increase in Cardano's usability. However, claiming that only it can be enough for the altcoin to enshrine itself as the leader of the NFTs may not be the best statement by Cardano.

Cardano's team needs to find a working point at which research for cryptocurrency development does not delay development and is fast in the way that the market demands.

Cryptocurrency investors like agile solutions and projects that take time to make their deliveries end up losing ground to others that do not have such a robust network. Solana is there to show that the information is true.

Despite being a cryptocurrency with constant interruptions on its blockchain, this did not prove to be an impediment for Solana to stand out in the NFT segment. On the other hand, the search for a fault-free network meant that Cardano did not grow as fast as its rival.

Of course, the research work done by the altcoin team should be valued, as Cardano users have nothing to complain about in terms of instabilities. But finding a way to deliver the best services, without taking years to do so, could be what differentiates Cardano in the world of non-fungible tokens.