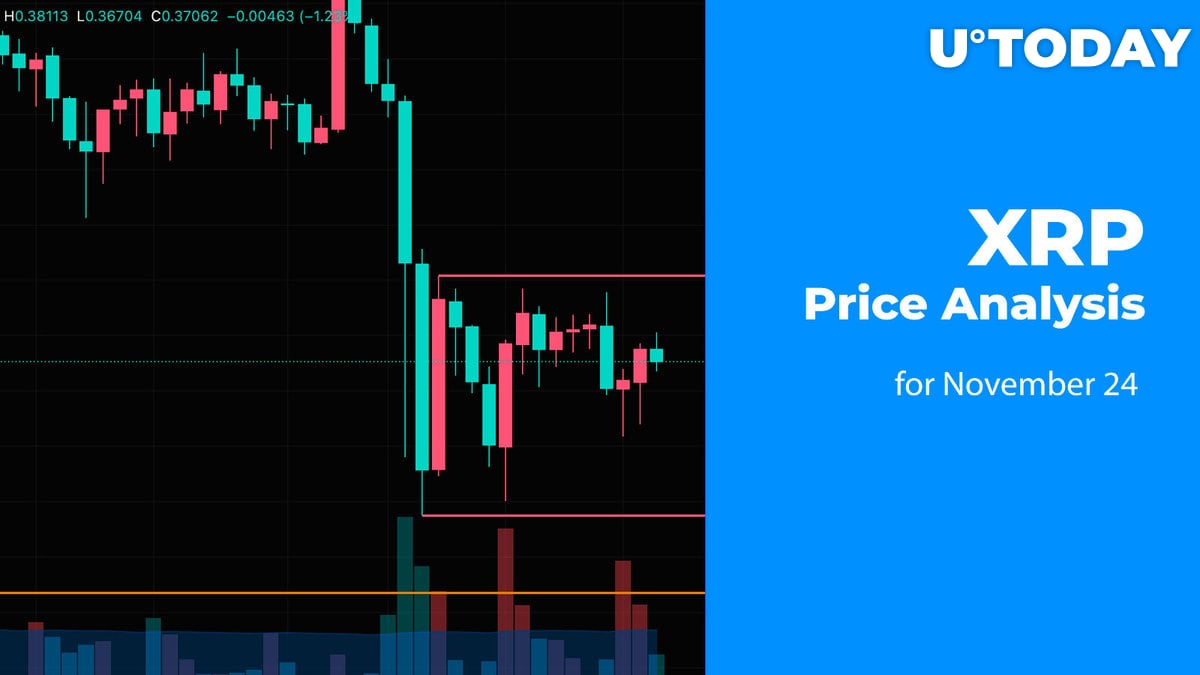 Buyers are trying to seize the initiative, according to the CoinMarketCap ranking. 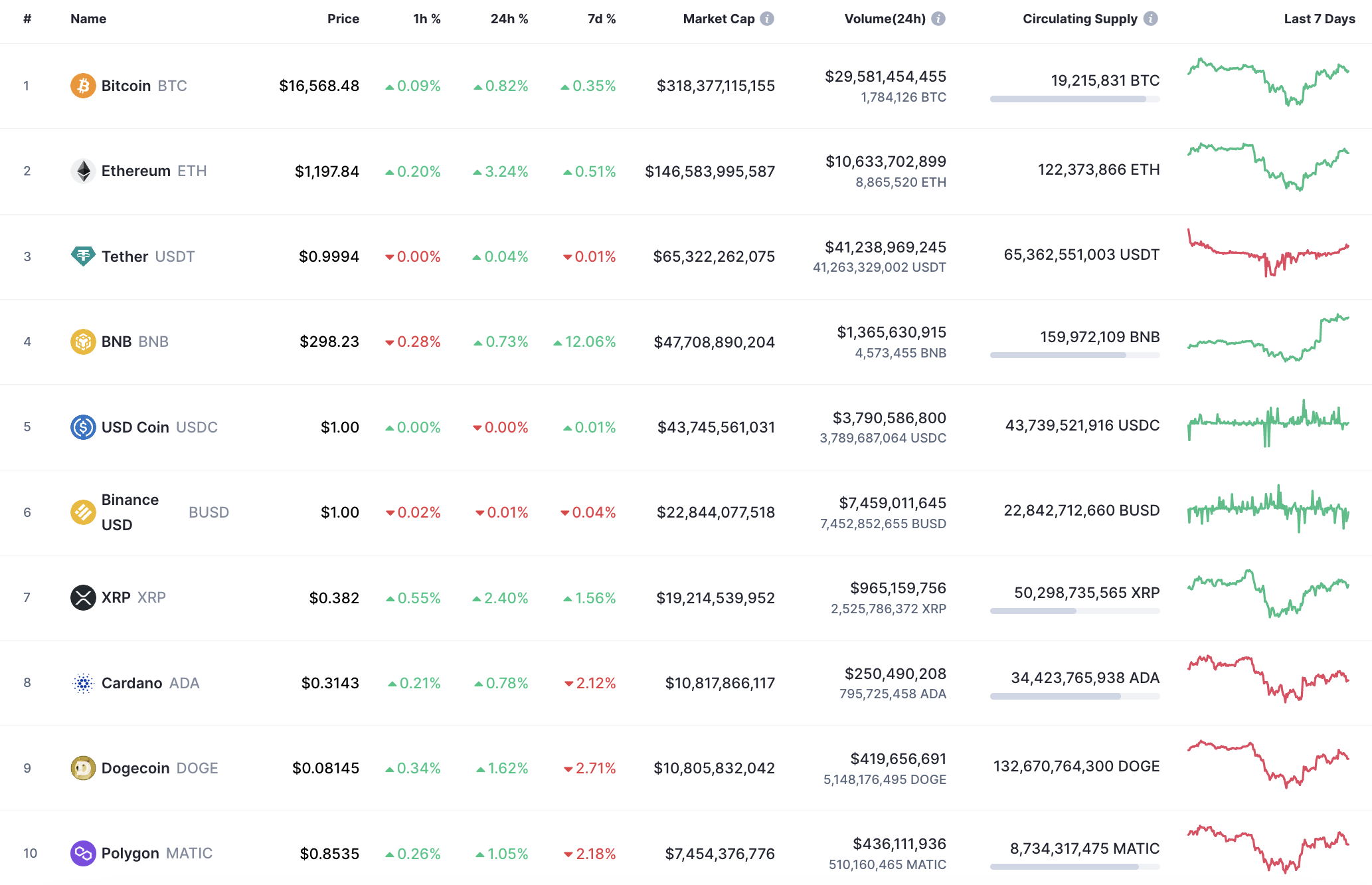 XRP has started to rise after the false breakout of the support level at $0.3763. Thus, the rate has broken the resistance at $0.3837, which means that bulls might keep the rise going tomorrow.

On the daily chart, XRP is slowly approaching the resistance level at $0.4015. At the moment, one should pay attention to the closure.

If the bar fixes above the $0.40 mark, the altcoin might accumulate enough power for a midterm upward move.

A similar situation cannot be seen on the chart against Bitcoin (BTC) as XRP is rising faster than the main crypto. If the growth continues to the BTC 0.000024 area, the breakout of the resistance at BTC 0.00002467 might happen soon.