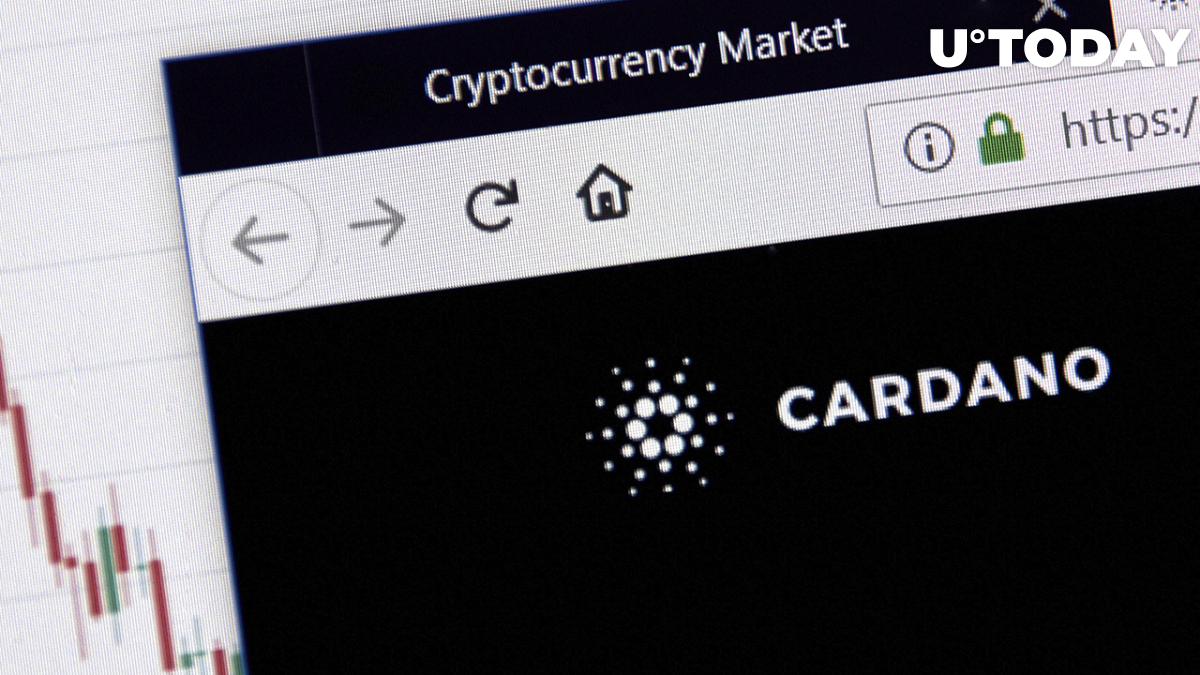 Plutus Scripts are the smart contracts of the Cardano network, and the increasing number of contracts on the network is a straight indicator of development activity in contrast to TVL or the capitalization of Cardano.

Expotential growth in Plutus Scripts deployed on main-net can be observed since beginning of May.

Apparently nobody seemed to have noticed.... so we thought we would make it transprarent. pic.twitter.com/wfgh18ZzsM

According to DefiLIama, the total value of funds locked in various decentralized platforms and smart contracts on Cardano has decreased drastically from more than $300 million at the end of March to less than $200 million at press time.

But while the development activity on Cardano is not stopping and only shows an upward tendency, users are slowly leaving the network due to unpleasant market conditions and a plunge in the popularity of the DeFi industry.

Due to the turmoil on the cryptocurrency market caused by the massive selloff of Bitcoin, which plunged from almost $40,000 to $33,000, Cardano struggles to show any positive movement as extreme fear covers digital assets all over the market.