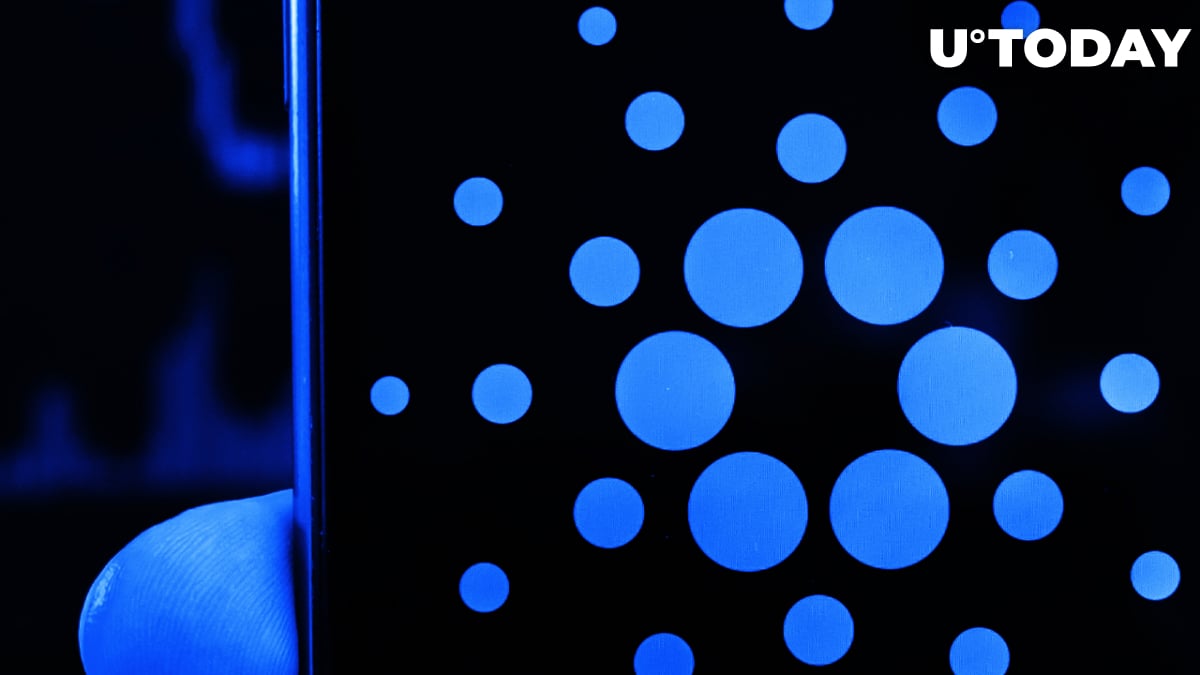 Cardano Developer Sebastian Nagel has announced the release of the first version of hydra-node, which can connect to the public Cardano testnet. This remains another significant milestone for Cardano's Layer 2 hydra solution.

This is our first version of hydra-node which can connect to the public Cardano testnet - version 0.4.0!

It's still a bit tricky to set up, there be dragons? and footguns ?. We aim to improve on the situation with 0.5.0 and many more releases to come. https://t.co/Ql8Xe8ZFNx

As U.Today previously reported, the first Hydra Heads recently launched on the public Cardano testnet. Hydra Heads, the first in a suite of protocols, is a critical element in Cardano's scaling journey.

Hydra refers to a collection of Layer 2 solutions aimed at improving network security and scalability. Although it was conceived as part of the Ouroboros research team's work, it has forged an independent path since the original paper's publication.

Recounting his previous prediction, Cardano founder Charles Hoskinson highlighted ecosystem growth as there are now millions of native assets issued on the Cardano blockchain and dApps now in the hundreds.

The IOG CEO had earlier predicted that there will be hundreds of assets running on Cardano, thousands of dApps, tons of interesting projects and lots of unique uses and utilities. The recent enabling of smart contracts on Cardano has led to a significant increase in user activity. With the first decentralized finance (DeFi) applications now deployed on the Cardano ecosystem, and more on the way, the trend of increased user activity might continue.

As Cardano rose above the $1 mark in a three-day positive run, ADA large holder addresses have continued to accumulate.

IntoTheBlock reports that the addresses by holding indicator shows increasing accumulation across the board in different brackets. Notably, addresses holding 10-100 ADA and 100,000-1 million ADA increased their balances by 12% and 11%, respectively, since March.