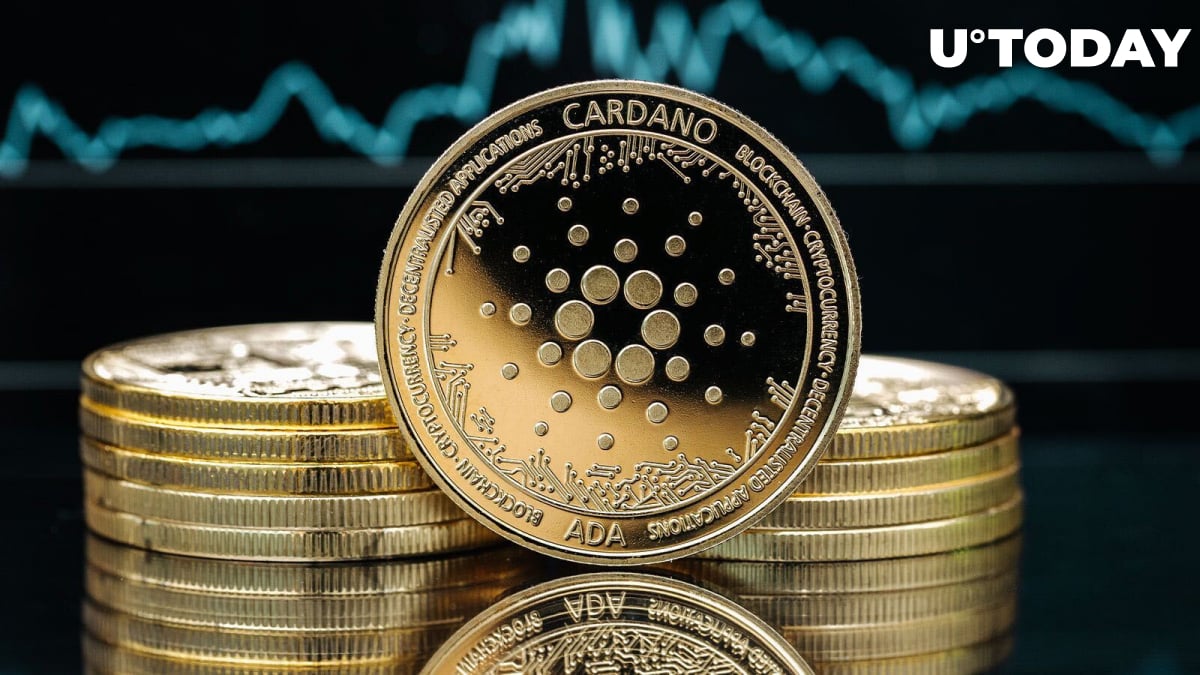 As has already become known, NMKR (formerly NFT-Maker) received its first listing on a big centralized crypto exchange, Bitrue. NMKR, built on Cardano blockchain, is focused on creating a multi-chain NFT ecosystem with all the necessary tools, which on the one hand would be accessible and understandable to industry newcomers, and on the other hand would provide everything needed by already more experienced NFT creators.

$NMKR is coming to @BitrueOfficial! 🚀

Get ready for the listing by reading the blogpost below! 💚#Cardano #crypto https://t.co/QS0TIYNjAH

NMKR has a number of standard utilities for similar projects, such as the ability to vote in solutions, spending the future of the project, to verify NFT, to mint the creation of works and as a reward. The token itself was previously only available on decentralized exchanges like Wingriders, also part of the Cardano ecosystem.

According to CoinMarketCap, the total number of NMKR tokens is only 10 billion, with the exact number in circulation unknown. NMKR is currently quoted at $0.01. Thus, the current total capitalization of the project is $100 million.

While projects around Cardano are gaining independence in the crypto space and moving beyond the ecosystem a bit further, their center itself is working to improve the tools needed to integrate with it.

So, in the run-up to Vasil hard fork, the Cardano Rosetta update was presented, aimed at simplifying the interaction with blockchain and moving toward working with it within a single framework and interface.

The complexity of Cardano has been repeatedly noted by crypto influencers, even by those who are more favorable to the project of Charles Hoskinson and his team. Recently, David Gokhstein said that Cardano's complicated interface is almost the only problem preventing the blockchain from reaching the next level.