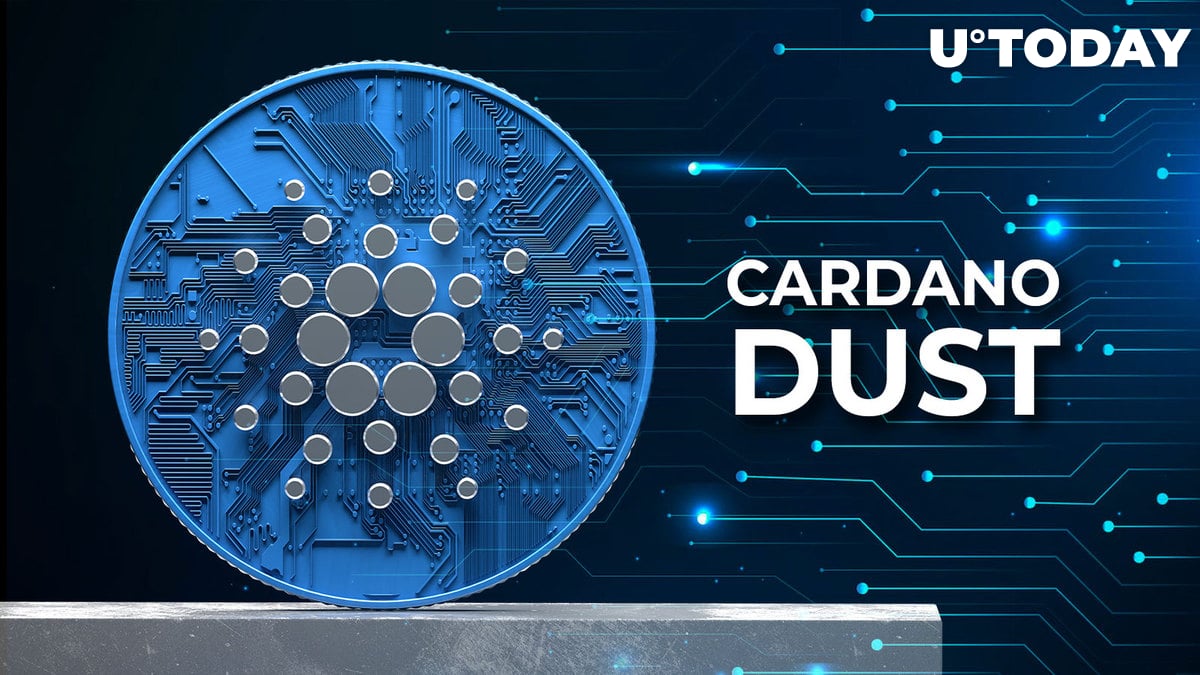 No it won't devalue ADA. It's a different chain and its native token will have to gain its own relevance like any other. The max supply and emissions schedule of ADA remains unchanged and DUST will never give you a seat at the table of Cardano consensus / earnings etc

While further details on Midnight are still coming in, little or nothing is known about its token, Dust. This has left several Cardano users wondering what the DUST token might be all about and its subsequent use cases.

There are also speculations about where things stand for ADA, the native cryptocurrency of the Cardano blockchain, when DUST is launched.

In response to these speculations, the Cardano-focused Twitter account, ADA whale, shares what he knows so far about the DUST token. He believes that the DUST token would not devalue the ADA cryptocurrency, as it exists on a different chain and would have to gain its relevance like every other token.

He further added that "The maximum supply and emissions schedule of ADA remain unchanged and DUST will never give you a seat at the table of Cardano consensus or earnings."

In response to the possible use of DUST as gas on the Midnight blockchain, ADA whale said, "I think that's the idea, yeah."

Users should, however, beware of scams or phony tokens, as DUST has not yet been launched.

According to its official website, Midnight will be a data protection-based blockchain that safeguards sensitive commercial and personal data while preserving the fundamental freedoms of association, commerce and expression.

The underlying research is a paper published two years ago by IOG titled "Kachina," which dives into privacy-enhanced smart contracts.