Tomiwabold Olajide
ADA, the native crypto asset of the Cardano blockchain, is up 15% in the last 24 hours 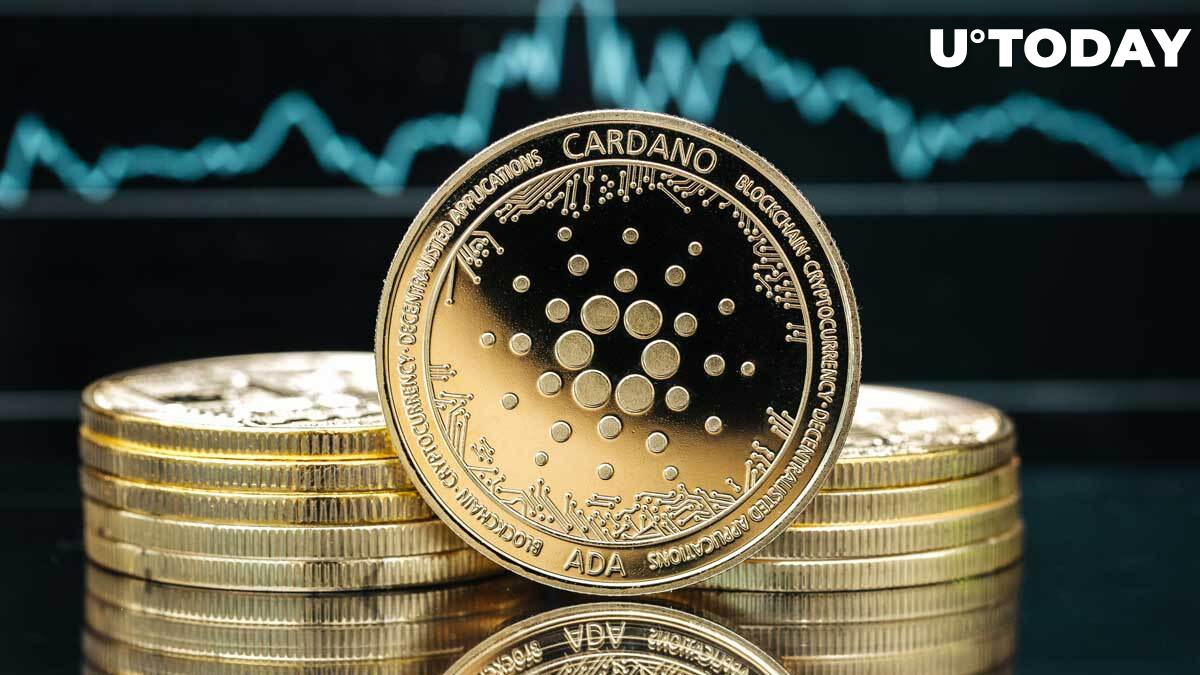 MonoX Finance, a blockchain firm, said on Wednesday that a hacker stole $31 million by leveraging a bug in the software it uses to generate smart contracts.

According to MonoX Finance, an accounting glitch in the company's software allowed an attacker to inflate the price of the MONO token and then use it to cash out all the other deposited tokens. The exploit totaled $31 million in tokens on the Ethereum and Polygon blockchains, both of which the MonoX protocol supports.

This is exactly why Plutus was written for Cardano. Good languages and tooling wotk with the developer and auditor enabling them to write great and secure code. Bad languages load and hand them the gun that they shoot themselves with:https://t.co/jpYr88CEBj

Plutus is the Cardano blockchain's smart contracts platform, which enables users to create applications that interact with the network. Plutus contracts use Haskell as their programming language.