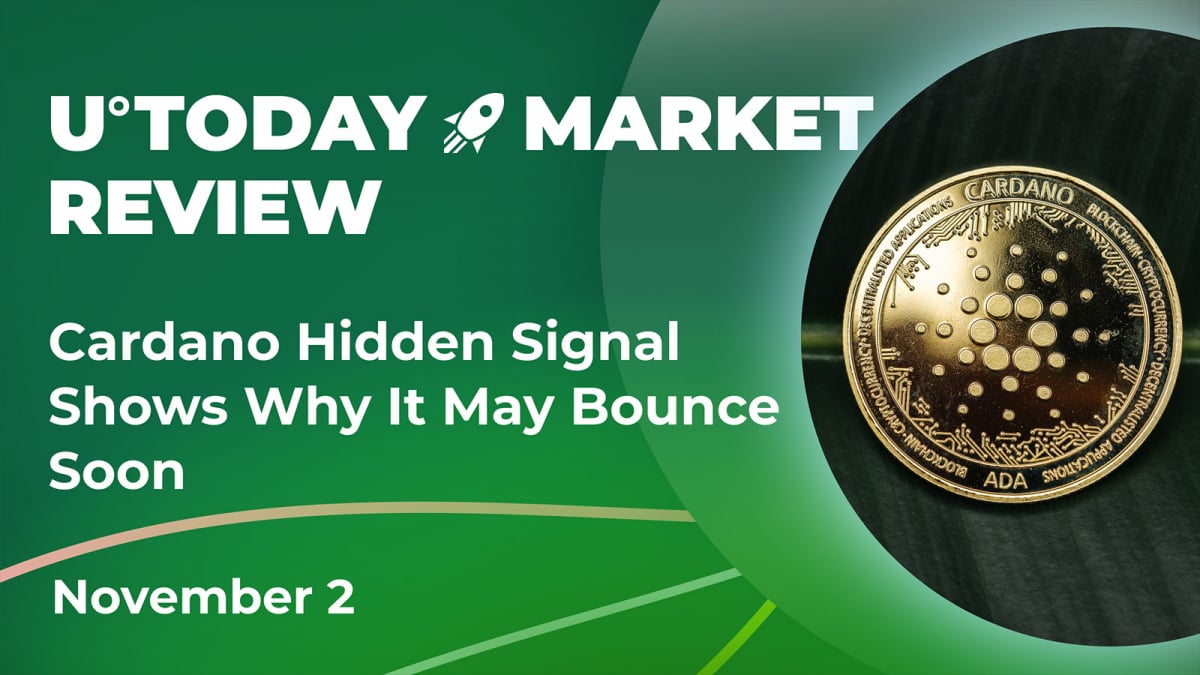 With the end of the mild recovery of the cryptocurrency market, most cryptocurrencies, including Aptos, Cardano and XRP, are returning to the level we saw previously. However, some of them might surprise us in the foreseeable future.

Unfortunately, the return we are talking about is not about a miraculous recovery to previous highs but a move toward the listing day price. At the time of writing, Aptos is changing hands at $7, which was the price on listing day back in October.

Since it is difficult to conduct a technical analysis of assets that have been on the market for less than a month, the only way to determine the potential behavior of investors is to take a look at similar assets, heavily backed by VCs, and to also consider market conditions.

Since Aptos has barely made any profit on the market since the listing, it is too early for large investors to start taking profits and releasing their holdings. An increase in the selling pressure will most certainly lead to even worse price performance and cause an additional outflow of funds.

With the current state of the cryptocurrency market, Aptos will most likely follow such assets as Solana, Cardano or even Ethereum. Development and network activity are key metrics for blockchains like Aptos and, without them, it is too presumptuous to expect a sudden rally.

Despite the poor price performance of Cardano, the cryptocurrency may still surprise investors with strong moves on the market as the Relative Strenght Index shows that ADA has some room for recovery in the foreseeable future.

According to the indicator, it has just reached the middle zone of the RSI's range and is no longer overbought, which means that inflows to it may resume in the event of a market recovery. Since investors tend to avoid providing funds to assets with little room to grow, ADA's neutrality could potentially act as a bullish factor.

Unfortunately, it will be the only bullish signal for Cardano investors, as the prolonged downtrend and the failed reversal are negative factors that impair the state of one of the least profitable digital assets on the market.

At press time, Cardano is trading at $0.39 and losing approximately 2.3% of its value in the last 24 hours, consolidating at the short-term support level that will most likely be broken in the next few days or even hours, especially if the market remains in the same state.

With the momentum on the market slowing down, the majority of assets has returned to levels we saw previously, and the lack of trading volume shows that the market is not ready for a full recovery as the monetary policy in the world's biggest economies remains strict.