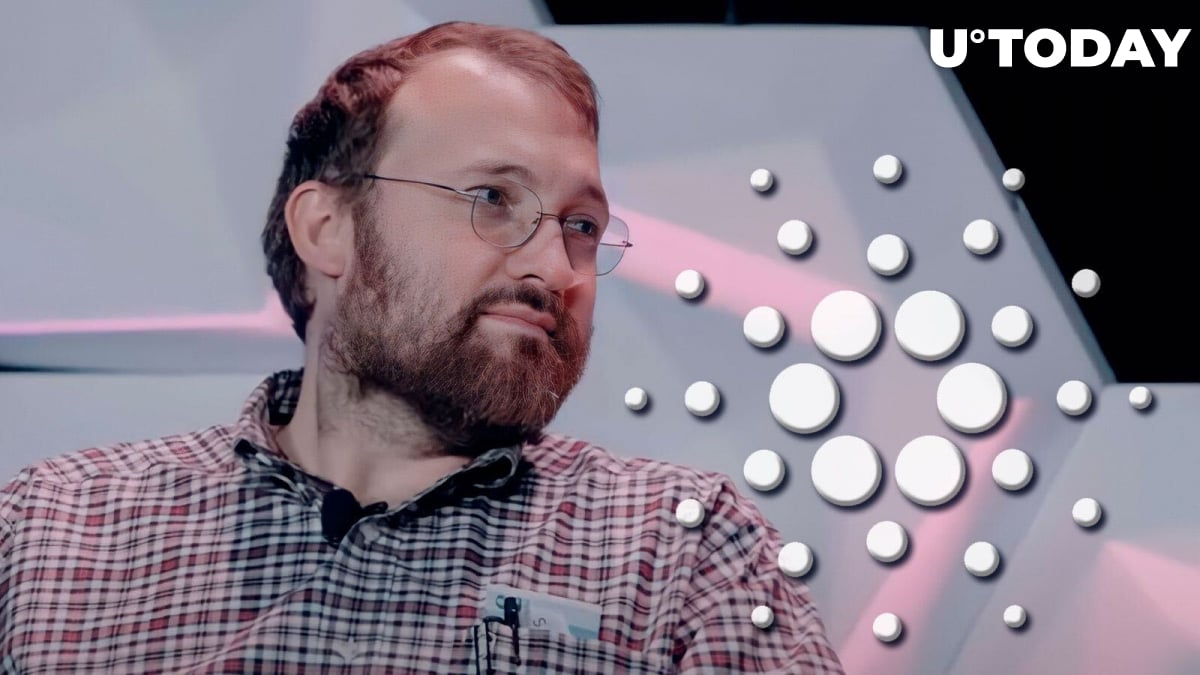 Cardano has taken 26th place in the ranking of the top companies in terms of brand intimacy. The crypto start-up's position was higher than that of such companies as Twitter, Nike, BMW and even Cardano's market neighbor, Bitcoin.

Cardano founder Charles Hoskinson marked the achievement of his brainchild with a laconic tweet that both fully describes the essence of blockchain and what the project has done to the other companies behind it in the ranking, stating literally that Cardano is "moving the chains."

Brand intimacy ranking was prepared by the New York agency MBLM. As a market research study in essence, the ranking sorts companies according to their level of comprehensive user sympathy for the brand. The level of brand intimacy is measured based on several components, calculated using artificial intelligence and big-data analysis.

Of course, the results of the vote may be surprising, but the Cardano community can rightfully be considered one of the most cohesive in the crypto space.

By now, it seems that everyone who is a Cardano enthusiast is closely following the situation around Vasil hard fork. According to the latest reports from the blockchain's parent company Input Output, the long-awaited update is getting closer to its realization.

So, according to the freshest IOHK rollout out of the required 75%, already 56% of all stake pool operators have updated nodes to the required version 1.35.3. Also, all vital infrastructure components have been tested and released, except the Daedalus wallet, which will be ready closer to the beginning of September.