Arman Shirinyan
Retail investors are actively investing in ADA, according to on-chain data 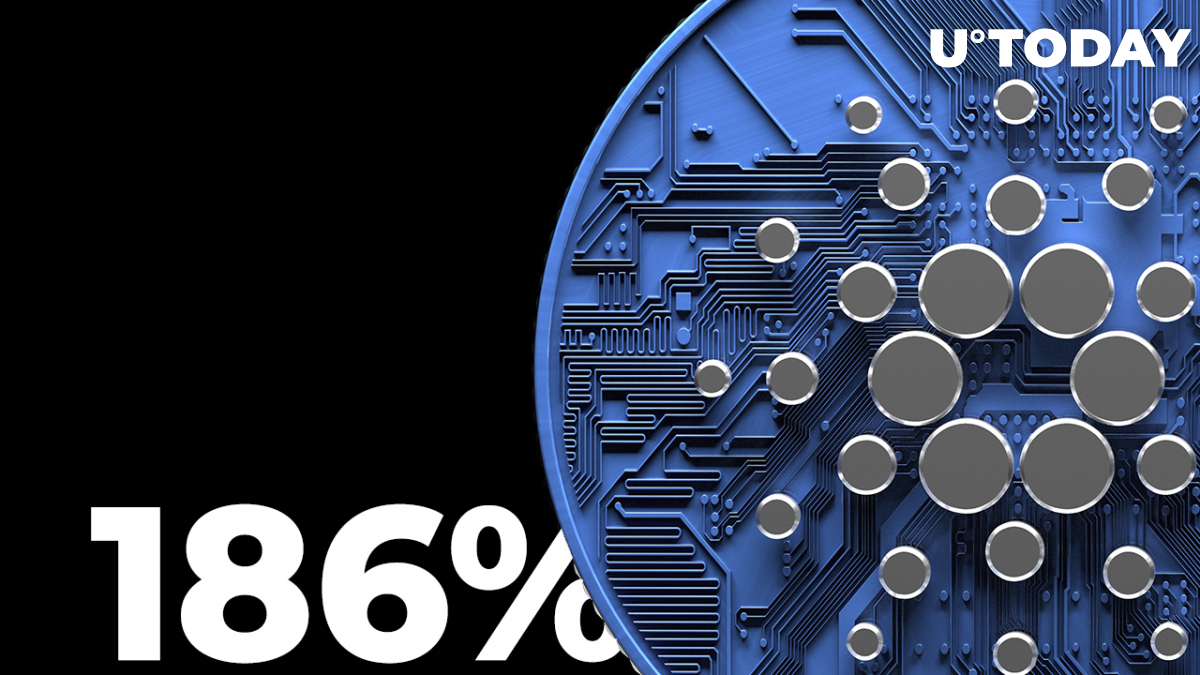 The Cardano (ADA) network reported a massive increase in the number of retail traders reflected in balances in short-term holders' wallets. According to on-chain data provided by Glassnode, the number of balances holding the asset for 30 days or fewer spiked by 186%.

Data suggest that short-term traders are holding 36% of the cryptocurrency supply. Such a strong increase in short-term interest could be tied to both the market and fundamental conditions in which Cardano currently sits.

Following the 50 bp rate hike by the Fed yesterday, a large portion of the cryptocurrency market felt relief, which led to the extremely short rally on the market, with some assets gaining up to 40% in one daily candle.

Cardano also benefited from the relief on the market and gained 17% to its value, bringing hope to some long-term investors. The spike in the price may have attracted numerous retail investors that were looking for an entry into digital assets.

The massive and rich development process follows Cardano's path on the cryptocurrency market behind the scenes. Only at the beginning of April did the Cardano network report $300 million in funds locked in various decentralized platforms and smart contracts.

As for now, Cardano awaits the delivery of various decentralized solutions and projects like the Djed stablecoin, which should become a bridge between fiat assets and Cardano's underlying coin.

At press time, ADA trades for $0.7 and has lost all the traction it had only one day ago. The total loss for ADA since the ATH now remains at approximately 78%.