Transfer Error Worth $36 Million in Crypto Sent to Ether Blockchain 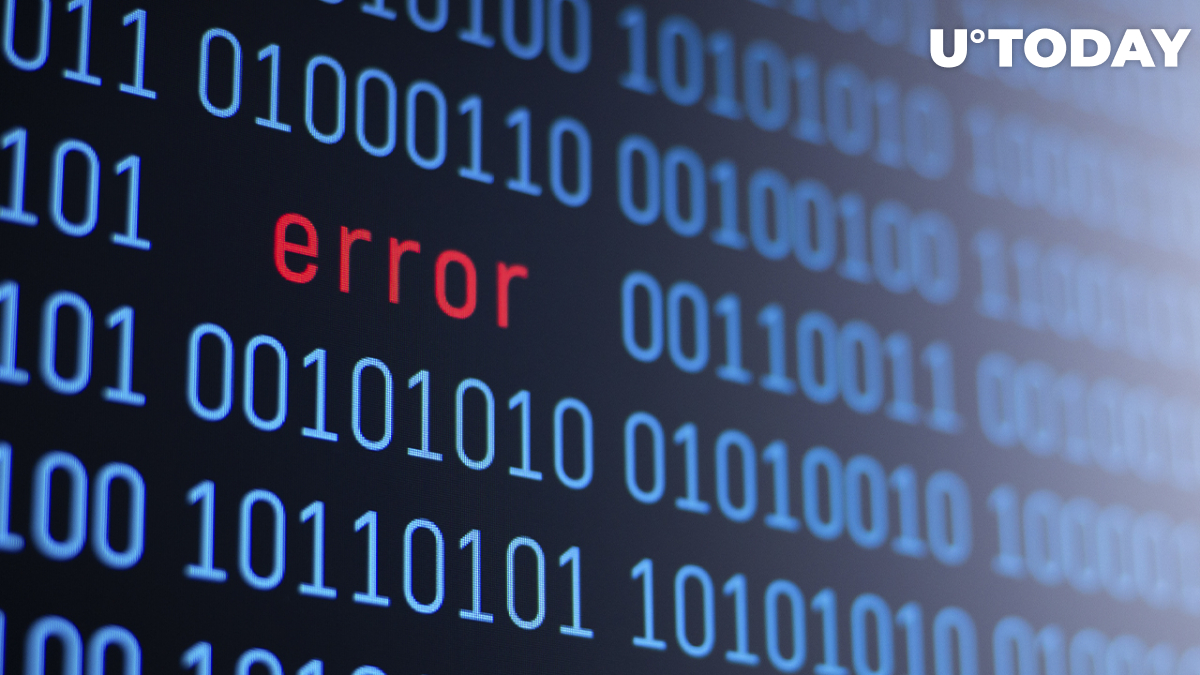 A copy-paste error by a developer of the Cosmos-based Juno blockchain has yielded $36 million in crypto to an inaccessible address on the blockchain.

Three million JUNO tokens worth $36 million had been seized from the wallet of a whale (large holder) by the name Takumi Asano, accused of gaming a community airdrop.

Instead of being sent to a wallet controlled by Juno token holders, who would then vote on how the money would be spent, the funds were accidentally sent to an address that no one could access.

The upgrade caused an incident.
The targeted JUNO was NOT moved to the unity contract address, but moved to an unknown address LoL.https://t.co/ofBm7jmHeC

According to Dimi, developers mistakenly copied the transaction hash—which looked identical to the wallet address—rather than the address itself. As a result, the seized funds were moved to a part of the Juno blockchain where no one could access them.

Interestingly, of JUNO's over 125 validators, not one appeared to notice that the Unity address was pasted incorrectly. To be included in the chain, "validators" must validate each transaction, which is encoded in "blocks."

Developers have developed ways to reverse transactions in the past, but the solutions are not straightforward. Because JUNO is a Proof-of-Stake chain, the problem may be easier to fix for its engineers. JUNO operates on a governance model in which token holders can vote to change blockchain transactions, and changing direction might require a majority vote and a software update.

According to reports, a fix is in the works, but it might take at least a week.