Bitcoin (BTC) Price Analysis for May 15

Denys Serhiichuk
Can the bounceback of Bitcoin (BTC) continue? 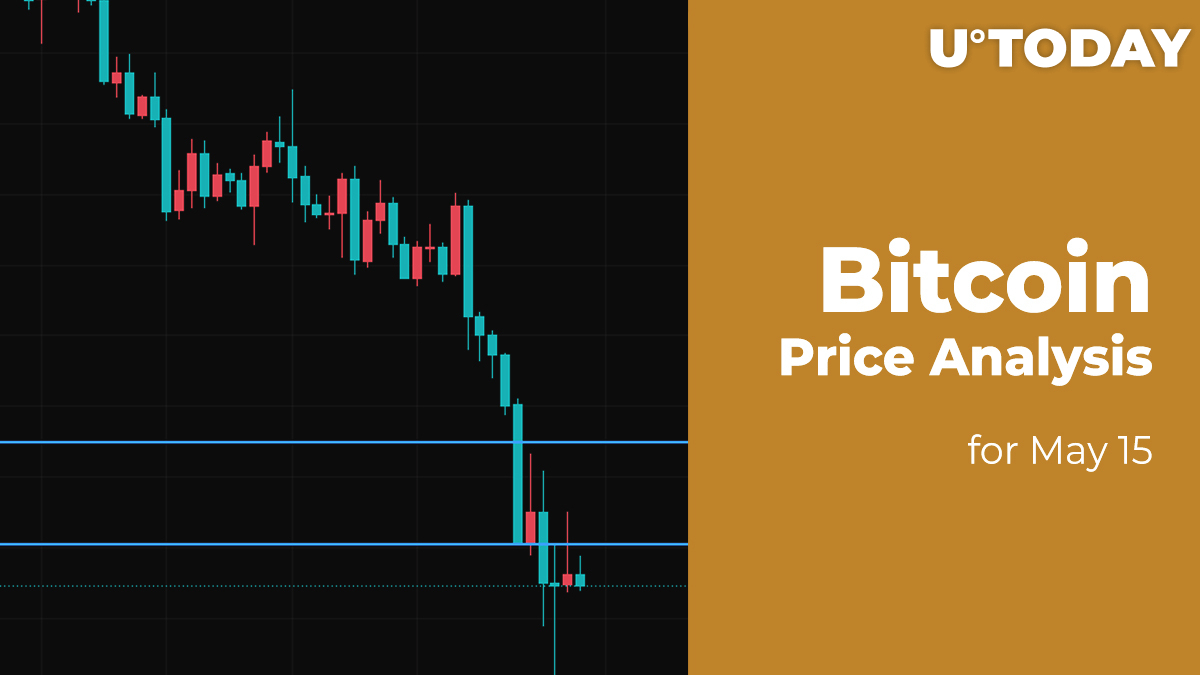 Bears are not going to give up as the majority of the coins remain in the red zone. However, there are some exceptions to the rule. Mainly, Bitcoin (BTC) and Binance Coin (BNB) are rising by 0.21% and 0.83%, respectively.

The rate of Bitcoin (BTC) is almost unchanged since yesterday; however, it has dropped over the last week by 14%.

Bitcoin (BTC) is trading below the $30,00 level, which means that buyers are not ready to recover the price so fast. Such a statement is also confirmed by declining trading volume, showing bulls' weakness.

On the daily chart, nothing critical has happened since yesterday as Bitcoin (BTC) has not decided yet which way to go. In this case, the more likely scenario is continued sideways trading in the range of $29,000-$30,000. However, if the upcoming week starts with a sharp rise, there is a chance to see the test of the $32,000 zone shortly.

On the bigger time frame, Bitcoin (BTC) has made a false breakout of the levels formed last year. Currently, one needs to pay close attention to the weekly closure. If buyers can get the price to the vital $30,000 mark, the bounceback may continue next week.