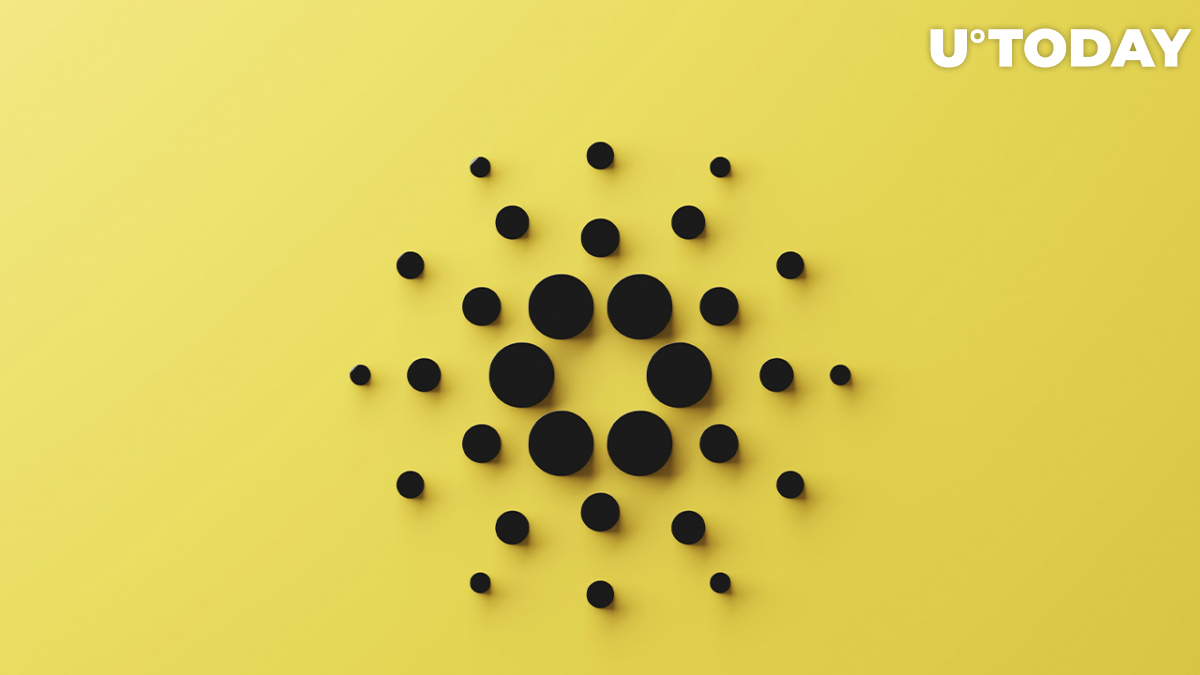 Cardano (ADA) developer and researcher who goes by @Soorajksaju2 on Twitter published a thread to cover the major milestones that the largest PoS network will achieve with the release of Vasil hardfork in late June 2022.

In his detailed analysis, Mr. Sooraj indicated the most crucial Cardano Improvement Proposals (CIPs) that are set to be included in Vasil's hardfork agenda.

are among the most anticipated components of this HFC event

Here’s a breakdown of each one of those upgrades:?? pic.twitter.com/bmU4U2bRkt

First of all, CIP 33 will reconsider the logics of how the Plutus scripts (compiled Haskell programs) are submitted to the blockchain. This will reduce the usage of data and increase the net throughput of Cardano (ADA).

The CIP 31 upgrade allows dApps to access transactional outputs without the necessity to spend and recreate them. This will solve the "one transaction per block" issue bashed by Cardano (ADA) critics.

The CIP 32 upgrade will allow Cardano (ADA) users to store data on-chain "seamlessly," which, in turn, will advance the decentralization and adoption of the blockchain.

Last but not least, the CIP 40 upgrade is designed to advance DDoS-protection of Cardano (ADA) and protect users from losing their ADA collateral.

The Vasil hardfork is scheduled for June 29, 2022. Once implemented, it improves smart contracts capabilities and the user experience for Cardano (ADA) users and developers.

This, in turn, will trigger the next wave of technical progress for Cardano-based DeFi protocols Ardana (DANA), Liqwid Finance and so on.