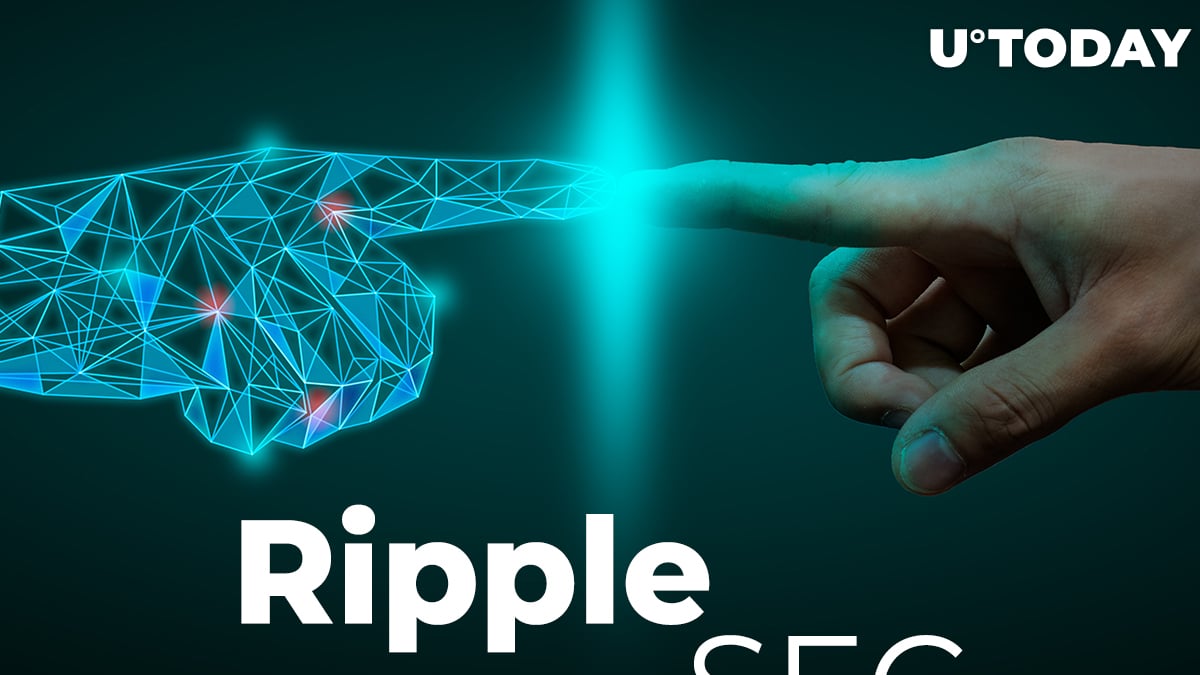 Ripple has belatedly agreed to the U.S. Securities and Exchange Commission’s request to produce its internal recordings.

The scope of the production process will include various categories of the all-hands meetings starting from the fourth quarter of 2014, SBI town halls, fireside chats, etc.

The SEC will also get access to the recordings of the specific town halls, during which Ripple employees discussed the investigation (Dec. 22, 2020), the company’s outlook in the light of an XRP price drop (Feb. 26, 2018) and the centralization of cryptocurrencies (March 30, 2020).

As reported by U.Today, the SEC filed its motion to compel the turnover of video and audio-taped recordings of Ripple’s meetings on Aug. 31.

The agency argued that the defendants never informed it about the fact that such materials actually exist:

Given that Ripple has not produced a single recording to date, Ripple should not be permitted to condition its compliance with its discovery obligations on the SEC’s forbearance of the right to seek documents that the SEC does not yet know of through no fault of its own.

In its opposition letter, Ripple’s lawyers claimed that the SEC’s request for the recordings was “belated,” asserting that the plaintiff was on notice about their existence even before the litigation started and that it waited until early August to “specifically” demand them.

Team Ripple also said that the request for all recordings of the company’s meetings over an eight-year period was “unduly burdensome.”

Related
Here’s Why Epic v. Apple Ruling Could Be Huge for Crypto

The SEC’s motion was denied moot since it’s no longer relevant after the parties came to an agreement without the court’s involvement.

The plaintiff says that it won’t point out “various inaccuracies” in the company’s response. Although, it doubled down on the claim that it “expressly sought” the recordings as early as January.

The parties will meet and confer regarding the scope of production. There is an ongoing dispute concerning relevant recordings regarding whether or not Ripple should search for recordings that feature certain employees as relevant speakers.

In early September, the regulatory watchdog won access to Ripple’s internal Slack messages. The SEC asserted that the communications of the company’s employees on the popular business communication platform were likely to contain “critical” and “unique” evidence that was relevant to the case.