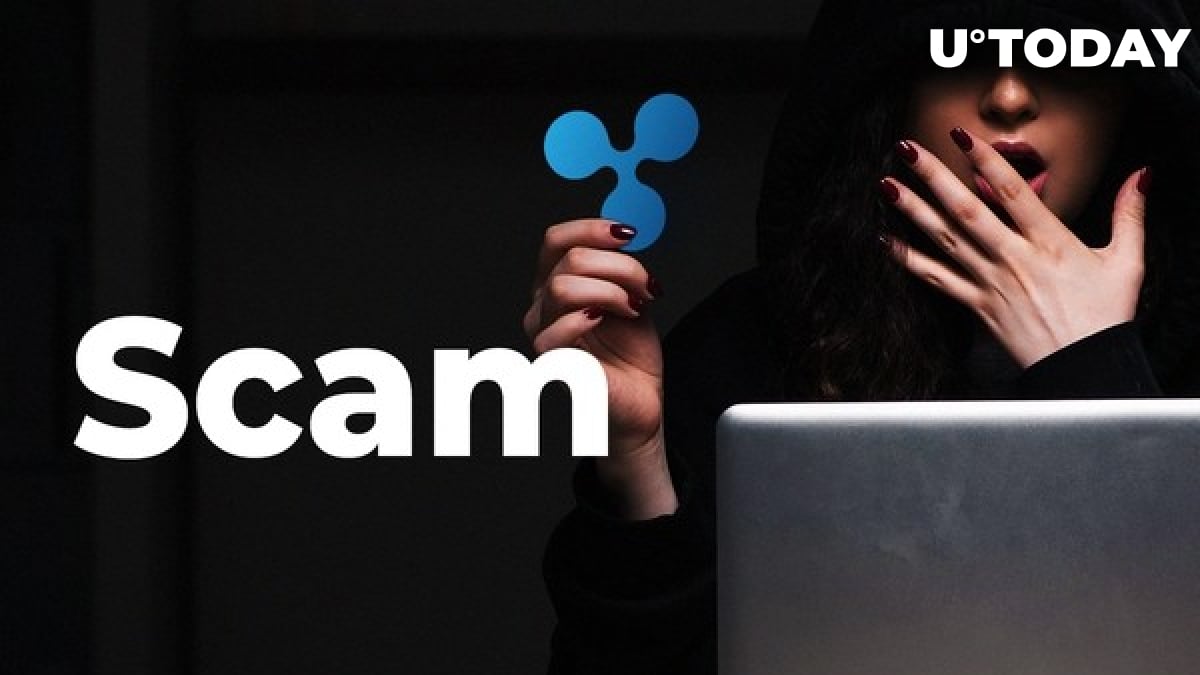 The Twitter account of Oman’s Indian embassy has been hacked in order to promote an XRP scam.

The hacked account has retweeted several tweets related to Garlinghouse in an attempt to give it a veneer of legitimacy. However, it takes several seconds to scroll through the tweets and verify and Ripple doesn’t have anything to do with the account (even though the handle makes it pretty obvious).

Fraudsters are currently spamming comments about an XRP airdrop, targeting members of the cryptocurrency community with a significant following. The account’s bio also features a link to the scammers’ website.

Cryptocurrency scams keep spreading like wildfire on Twitter in spite of the social media giant’s persistent efforts to contain them.

As reported by U.Today, the official Twitter account of the Venezuelan subsidiary of accounting behemoth of PricewaterhouseCoopers (PwC) was hacked to promote a similar XRP sham. It took Twitter quite a while to restore the account. However, new verified accounts get hacked on a daily basis.

Earlier today, the official Twitter account of the CoinDCX exchange was hijacked in order to promote an XRP giveaway scam.

David Marcus, Meta’s former blockchain lead, took to Twitter to vent his frustration with the social media’s inability to crack down on fake accounts. “Identifying and removing these obvious fake accounts isn’t that hard. Seriously, what’s the rational explanation for why you’re not doing it? Asking seriously,” he wrote.