Denys Serhiichuk
Can one expect bounceback of Cardano (ADA)? 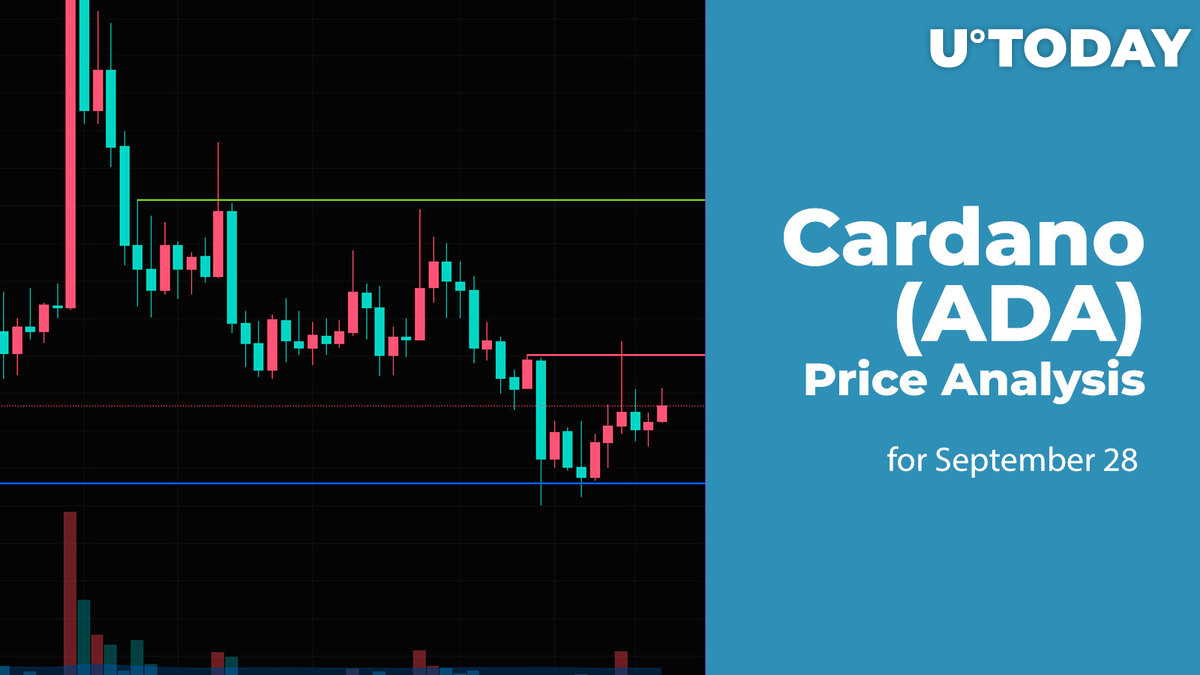 Buyers may not have accumulated enough power for a rise as the rates of all of the top 10 coins are falling. 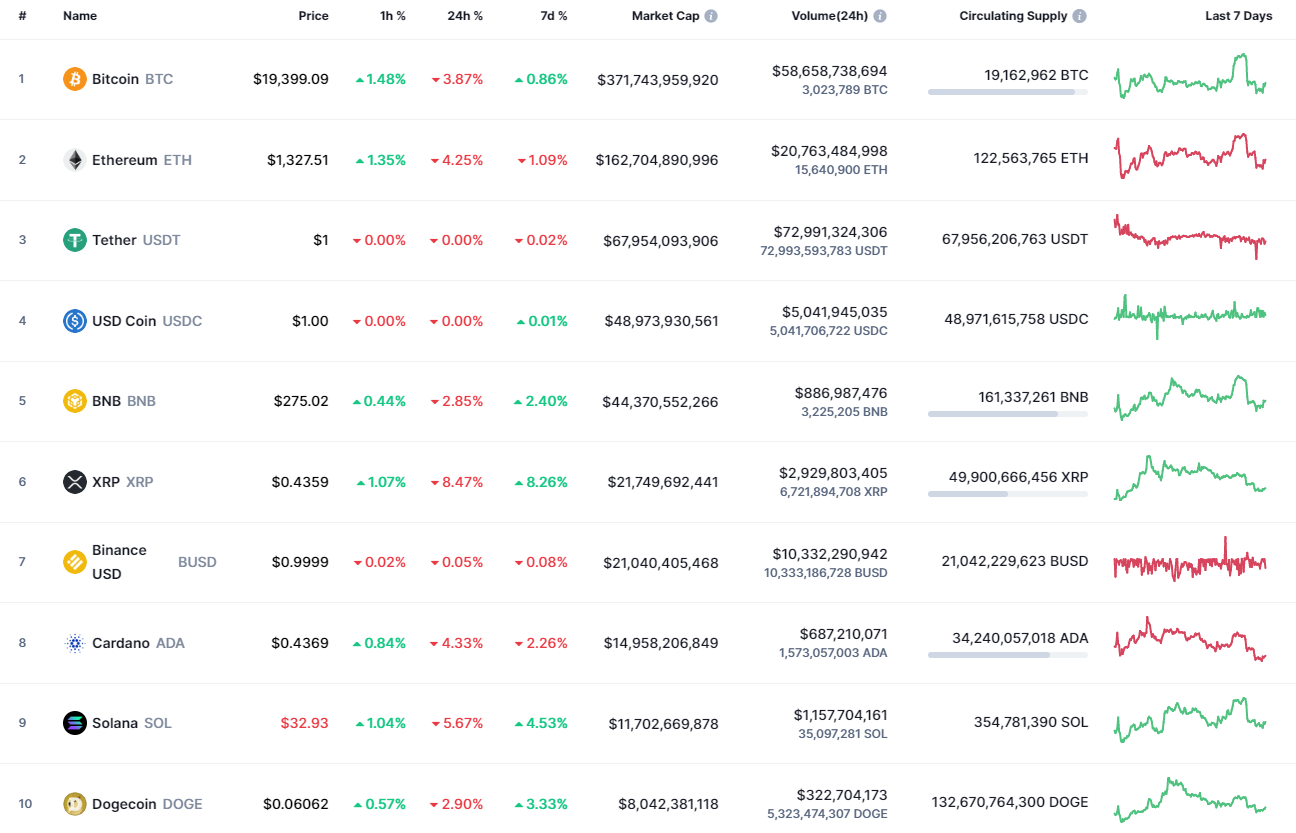 Cardano (ADA) could not withstand the fall of Bitcoin (BTC) as the rate of altcoin has declined by 4.33%.

Despite the fall, Cardano (ADA) has bounced off the local support level at $0.4252, which means that there are chances to see a short-term rise.

On the daily time frame, Cardano (ADA) is located near the support level despite the pin bar formation. If buyers can hold the gained initiative, one can expect sideways trading as the coin has not accumulated enough strength for a fast rise.

The situation is similar on the weekly chart as the price keeps falling after the false breakout of the $0.50 mark. If the decline continues to $0.40 and the candle closes around this level, traders might see a sharp drop below the support at $0.3974.