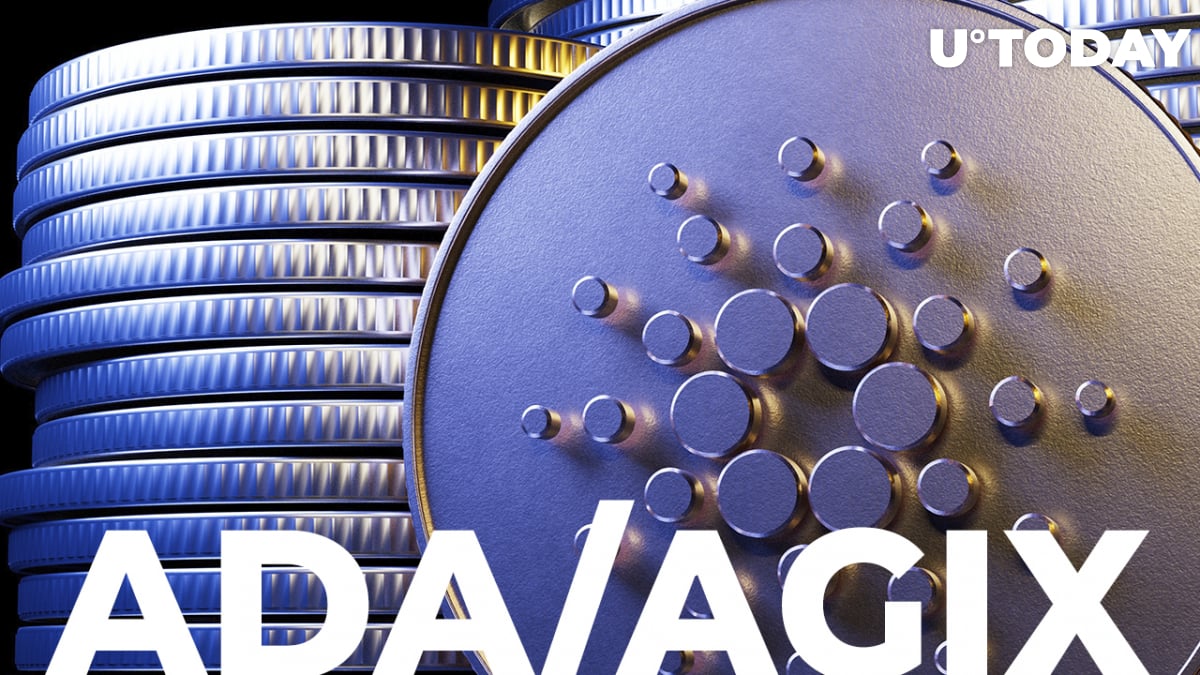 As explained by community enthusiasts, two tokens on different blockchains (Ethereum and Cardano) can interact with each other through a purpose-made bridge.

The two teams have been collaborating since Q4, 2020; SingularityNET even considered "dumping" the largest smart contracts hosting Ethereum (ETH) as its technical basis.

The newly launched bridge has been undergoing stress tests since December 2021; starting from today, it is available for general public usage in Ethereum and Cardano mainnets.

Bringing blockchain and AI closer: What is SingularityNET?

SingularityNET is known as the first-ever decentralized blockchain-based marketplace focused on experiments with artificial intelligence.

The platform stays behind the development and maintenance of Sophia The Robot, the most ambitious humanoid product so far.

Together with Cardano (ADA), it also develops and promotes robotic nurse Grace, who speaks English and Korean and can be used for both general healthcare and eldercare.