Cardano (ADA) Finishes Second Round of Staking Pools Delegation Today. What Does This Mean? 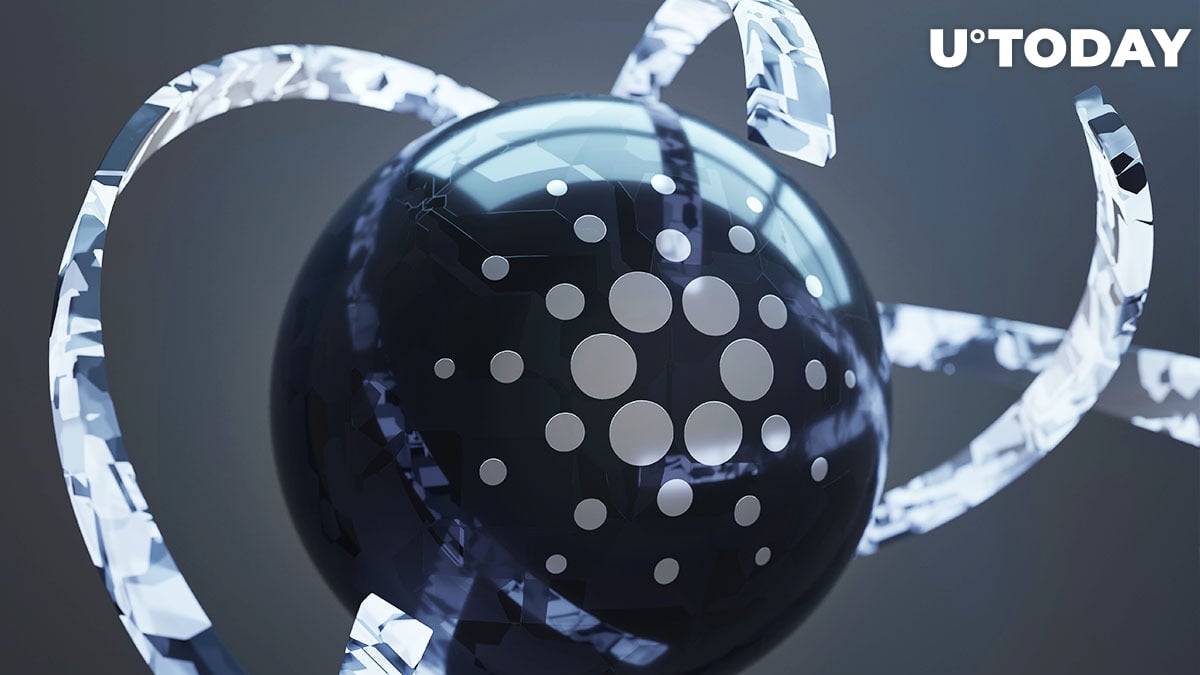 Today, April 15, 2021, the application procedures for the next stage of Cardano (ADA) staking are closing. Staking pool operators (SPOs) therefore have only 12 hours to apply for joining the cohort of Cardano (ADA) node validators.

Last chance to apply for delegation

According to the official announcement by the Caradano (ADA) team, staking pool operators interested in joining the second series of Cardano (ADA) delegation processes can send their applications until midnight.

Applications from SPOs will be reviewed by Input Output HK in the coming weeks. Thus, the final list of validators and delegators will be announced by Cardano's developers in early May.

This is the first delegation campaign that takes part when SPOs are fully responsible for block production. As covered by U.Today previously, Cardano (ADA) reduced the share of its "federated" pools to zero.

The Cardano (ADA) Development team yet again stresses that its criteria for perfect validators are strict. The preferred Cardano (ADA) staking pool is small in size, managed by a passionate team and technologically advanced.

Also, Cardano (ADA) developers indicated examples of a "giving" approach for Cardano (ADA) network participants, such as running a pool on the ITN, technical contribution, GitHub PRs, CIPs, content/marketing contribution and so on.

Finally, when applying for participation in delegation, Cardano (ADA) SPOs should disclose the environmental credentials of their pools.

That is how the protocol seeks developers who are not there solely for money but also for the idea and the technology.