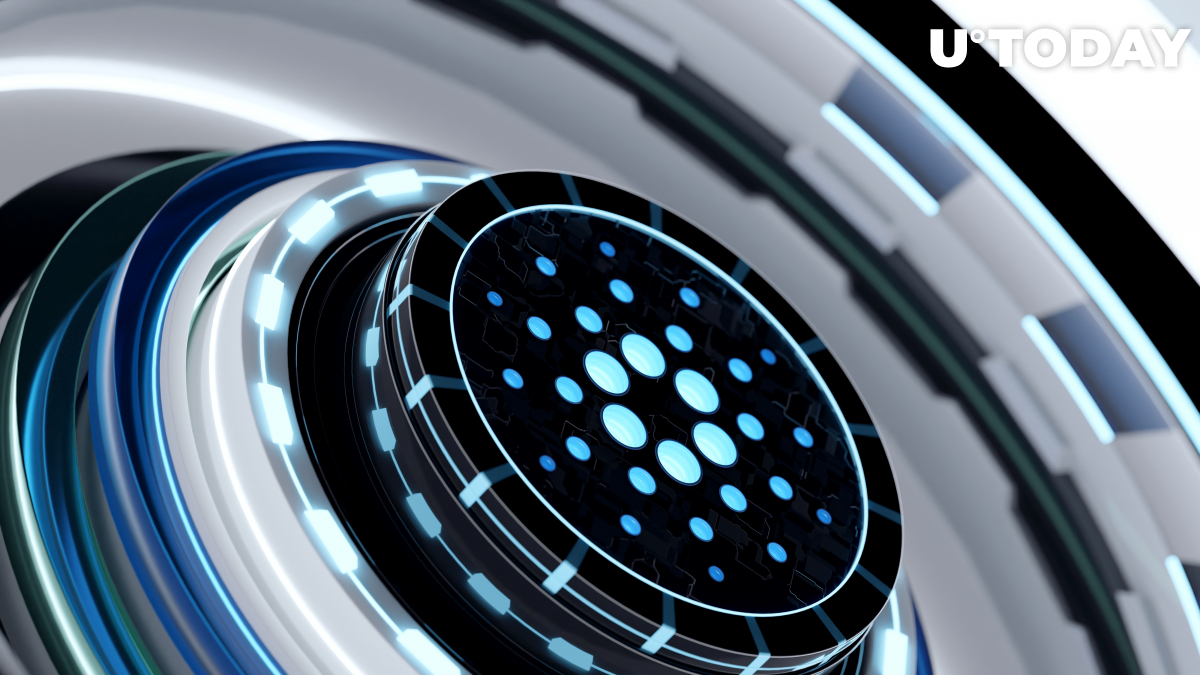 History has been made.

At 21:44:51 UTC, Cardano, the fourth-largest blockchain by market cap, became fully decentralized, with block production now being completely controlled by the community.

The global network of more than 2,000 stake pools is now in the driving seat.

Aparna Jue, product director at IOHK, calls it “a key milestone” for the blockchain’s development:

This is a key milestone in Cardano’s development, as it is the first component of the handover of control to the community. This is a process that will continue throughout the rest of this year.

He adds that Cardano plans to add implement peer-to-peer network decentralization as well as advanced governance features in 2021.

The gradual decay of centralization

Cardano’s switch to decentralization didn’t happen overnight. During the Byron era, it operated as a federated blockchain, meaning that IOG’s and EMURGO’s core nodes were producing all of the blocks.

In July, Cardano rolled out the Shelley hard fork that brought the much-anticipated staking functionality. This also kicked off the decentralization clock.