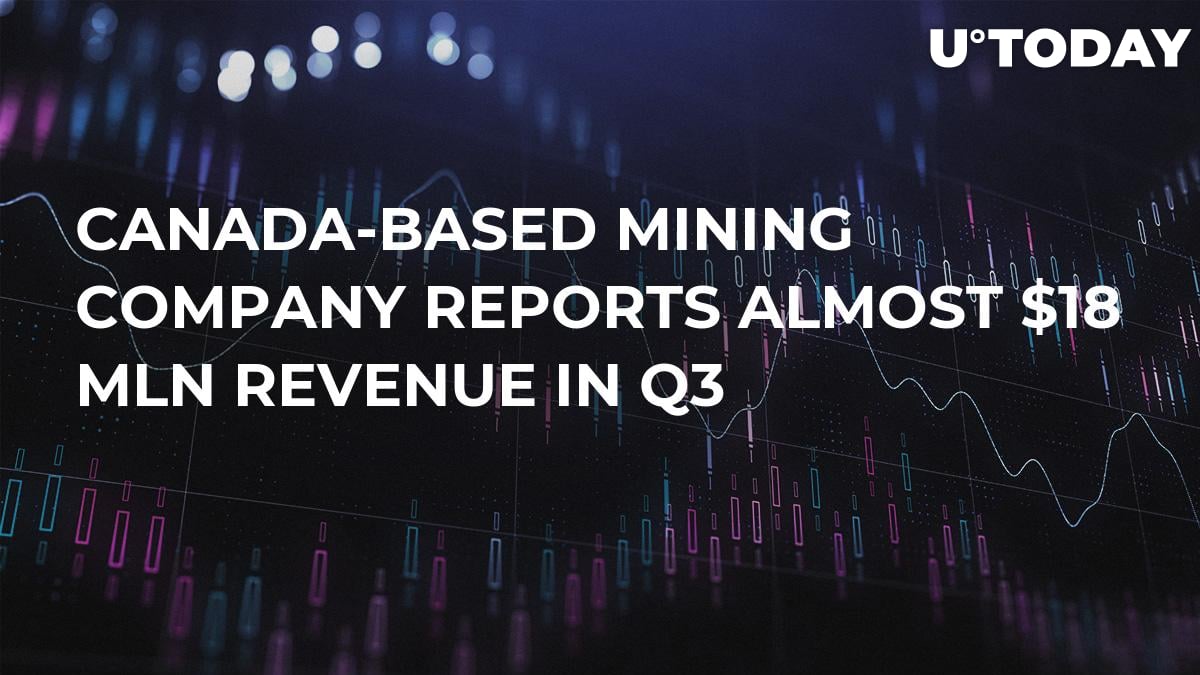 Hut 8, which claims it is the biggest public crypto miner by working capacity and market cap, stated in the report that the profit margin from mining operations it had in Q3 amounted to almost CAD 9 mln (about $7 mln).

The profit in details

The initial profit before all deductions made by the state, including EBITDA, totaled CAD 7.2 mln (around $5.5 mln). The net loss was CAD 11.4 mln (slightly under $9 mln), that is CAD 0.14 per one share. All in all, the company minted 1,978 Bitcoins, each coin cost $3,394 to mine. The company claims these figures make it one of the lowest-cost mining firms globally.

As per the company’s reps, during Q3 the company’s revenue was largely due to its work at the farm in Medicine Hat. This led to the largest profit increase within one single quarter this year.

Hut 8’s management expects the company’s ASIC miners to work more efficiently in the coming winter, which should make the profits next quarter much bigger than in Q3.

The company believes that the lower profits in Q3 were due to the intensive work of its rivals and high costs of electricity, but that had a minor effect.

In one team with Bitfury Group

The CEO of Hut 8 pointed out that the extremely hot weather in the area in the summer made the local power prices surge.

The company apparently has been working hard because, since the start of its work in December 2017, the overall number of minted BTC has exceeded 4,200.

Hut 8 claims to have an agreement with the Bitfury Group. This allows the mining company to set up and gear its mining farms in jurisdictions with low-cost facilities which are attractive in other ways, too.

Recently, it has been reported that Bitfury is eyeing new methods of fundraising, even is considering an IPO. Bloomberg believes that if this IPO to take place in Europe, this would be the biggest one locally and should be able to enrich the company, raising its value to $3–$5 bln within the next few years.