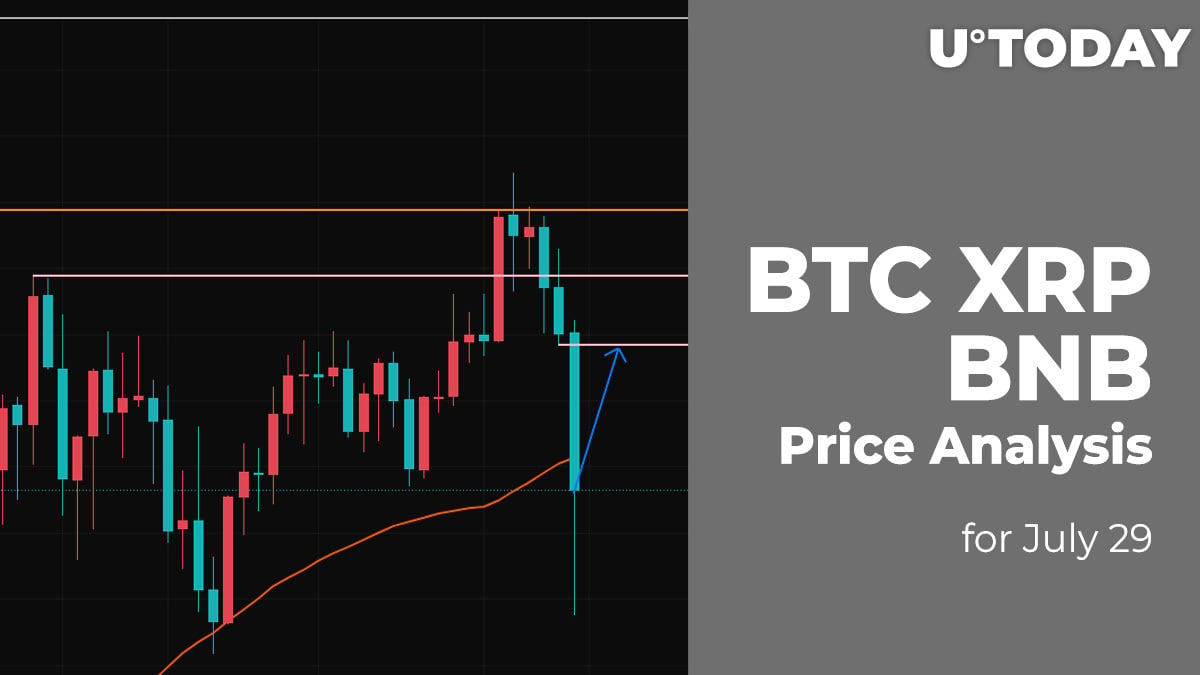 Bulls have seized the opportunity in the cryptocurrency market, with the majority of the coins being in the green zone. XRP and DOGE are the only exceptions.

Yesterday, the bulls were preparing for an assault on the psychological level of $40,000. However, the breakthrough turned out to be rather weak and the monthly peak was recorded in the area of ​​$40,920.

In the afternoon, the price of Bitcoin (BTC) rolled back, returning to its original levels in order to repeat the assault on the $40,000 level. The second attempt to gain a foothold above was even worse — before the end of the day, it managed to rise only to the area of ​​$40,690. At night, the trading volumes decreased and the pair rolled back to its previous position.

This morning, one more attempt to test the 50 percent Fibonacci level is possible, but given how overheated the market is, it can be assumed that the pair may roll back to the support of $36,000 before the end of the day.

Yesterday morning, buyers were able to form a strong bullish momentum and the XRP price broke through the resistance at $0.65, setting a new July high around the $0.754 mark.

In the second half of the day, the volume decreased and the pair rolled back below the level of $0.70. Tonight, on decreasing volumes, buyers tried to return to the zone of the monthly peak, but the bears repulsed this bull's advance. Now, the price of XRP is back at $0.70 per coin. If the pressure from the bears increases, the pair can roll back to the area of ​​the two-hour EMA55.

The price of Binance Coin (BNB) has remained almost unchanged since yesterday.

At the moment, the native exchange coin is trading in the zone where most of liquidity is focused. It means that traders are still accumulating power for a sharp price blast. If they can gain footing above $320, there is a chance of coming back to the resistance zone around $350 in the first days of September.