Denys Serhiichuk
Can current bounceback transform the mid-term growth of the cryptocurrency market? 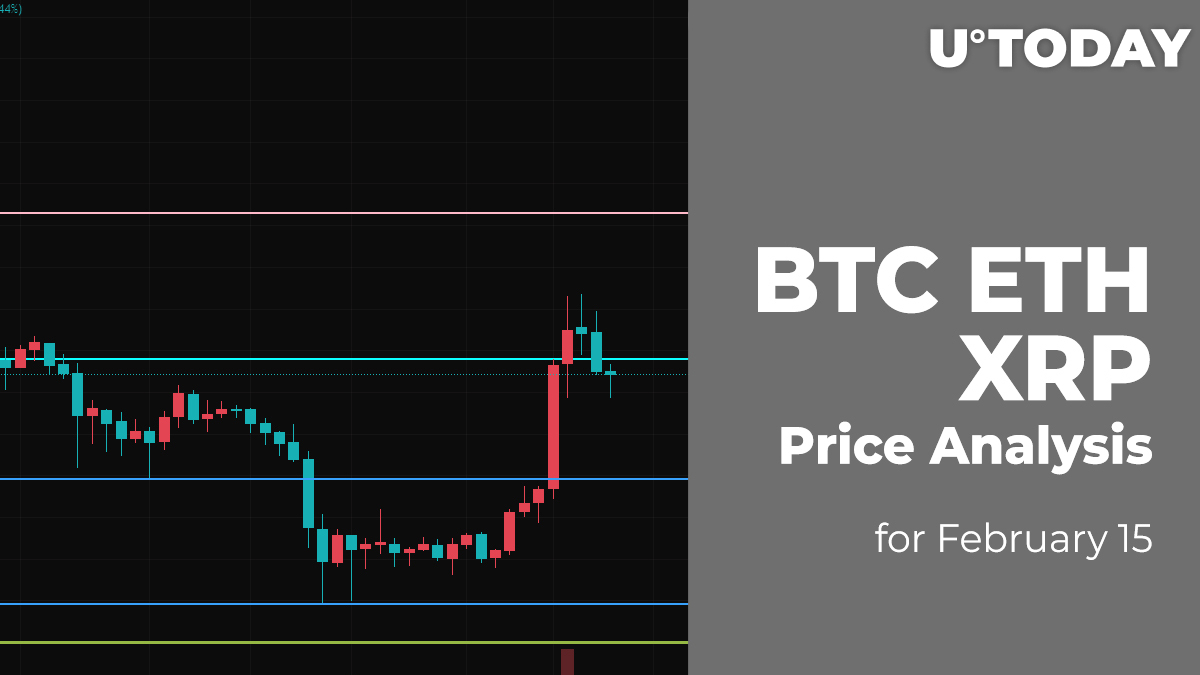 Bulls have managed to seize the initiative, turning the cryptocurrency market back into the green zone.

The bulls were able to find support at the POC line ($41,650) and restored the price of Bitcoin above the two-hour EMA55.

Tonight, trades were held at medium volumes. In the morning, the pair tested the level of $43,700.

Yesterday, buyers tried to break above the level of average prices. After a retest of the moving average, the sellers were able to repel the attack, but tonight the bulls broke through the two-hour EMA55, and in the morning they hold positions above the psychological level of $3,000.

If sellers fail to return the pair below the average price level, then the price of Ether may continue to rise toward the resistance of $3,200.

Yesterday, weak support at $0.777 stopped XRP's decline and buyers pulled the pair back above the two-hour EMA55.

Tonight, on small volumes, buyers reached the area of the highs of the past weekend.

However, if purchases are not supported by large volumes, then it can be difficult to continue the growth to the zone of last week's highs.