Denys Serhiichuk
Has the market correction come to an end? 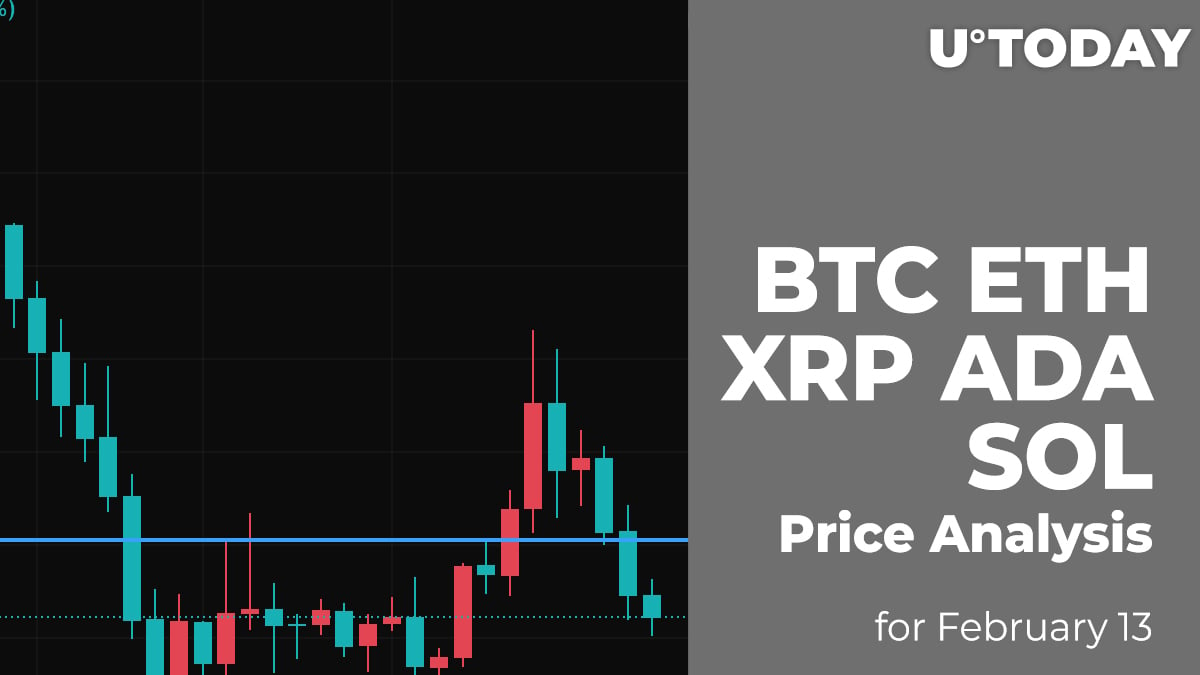 The last day of the week has turned out to be bullish for the cryptocurrency market as most of the coins are in the green zone.

Despite sharp price fluctuations, the rate of Bitcoin (BTC) has risen by 2.09% over the last week.

Bitcoin (BTC) is located in the middle of a wide channel after a false breakout of the resistance level at $45,478. The selling trading volume is going down, which means that bears are running out of power.

Ethereum (ETH) could not follow BTC, and the rate of the main altcoin has declined by 2% over the past seven days.

After the failure to fix above the vital mark of $3,000, the rate of Ethereum (ETH) has come back to the blue support level at $2,815 on the daily chart.

XRP is the top gainer today as its rate has rocketed by 24.74% over the last week.

Despite the sharp growth, XRP keeps showing power against the declining trading volume. At the moment, the rate is located close to the resistance level at $0.9150, the breakout of which may be a prerequisite for the mid-term rise to the $1 mark.

The rate of Cardano (ADA) is almost unchanged since yesterday with growth of only 0.48%.

From the technical point of view, Cardano (ADA) is neither bullish nor bearish as the rate is located in the middle of the channel between the support at $0.917 and the resistance at $1.209. In this regard, ongoing sideways trading is the more likely scenario in the upcoming days.

Unlike XRP, Solana (SOL) is the biggest loser today as the price has gone down by almost 16% since the beginning of the week.

Bears remain more powerful than bulls as the price could not fix in the zone of $100. Likewise, the approach to the support level at $87.73 may generate its breakout and a sharp drop to $80.