Yuri Molchan
A Scot with two previous criminal offences bought a gun on the dark web out of curiosity and paid in Bitcoin. He was arrested in a joint police operation 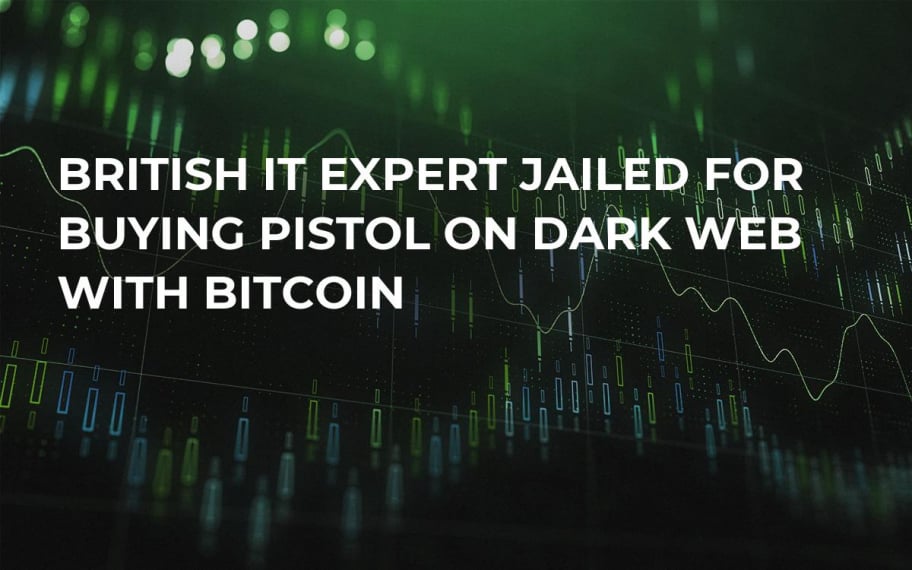 Bloomberg reports that David Mitchell, a Scottish citizen and an IT engineer, has been sentenced for five years because he decided to buy a handgun on the dark web using crypto. As per his words, he wanted to do it just to try and use the dark web and to see if such a purchase was possible at all for a regular person.

The 9mm Glock gun cost Mitchell nearly $3,000 along with a silencer, magazine and 9mm ammunition. He told the court that he had felt an obsessive preoccupation with the matter and was eager to explore the wide opportunities of the dark web.

The man is 48 years old, lives in Edinburgh and has just been given a sentence of 5 years for satisfying his curiosity.

In court, the judge pointed out that even though this was pure curiosity with no intention to harm anyone, Mitchell had gone all the way as to order the weapon and use cryptocurrency to pay for it.

The parcel with a fake gun was delivered right to his office. 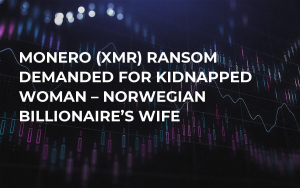 The whole thing was a mutual operation between Scottish police and the National Crime Agency (NCA). The fake parcel (otherwise known as a “placebo”) came to Mitchell's office in Edinburgh. The real gun had been intercepted as it was about to leave the US.

Police experts secretly followed the man up to his house. Before going home, he partly opened the parcel in his car.

He was arrested by the police with a search warrant in their hands; they broke into the flat and found the parcel unpacked.

As per the police, David Mitchell refused to provide any data to help the police get to know better what motivated him to make this dark web purchase. They believe that studying the minds of criminals will help them improve their methods of fighting crime in the future.