Alex Dovbnya
Apple, however, has no immediate plans for digital assets, according to CEO Tim Cook 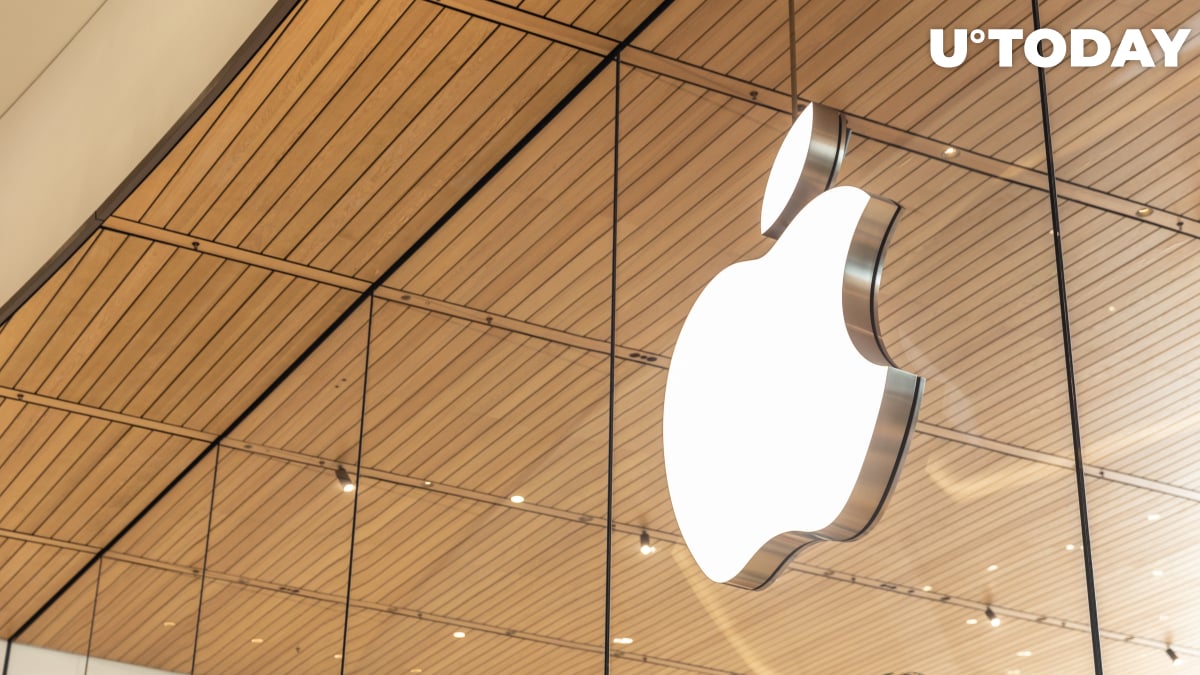 Apple CEO Tim Cook has revealed that he owns some crypto when asked whether or not he holds either Bitcoin and Ether, the two largest cryptocurrencies, at the DealBook conference earlier today, CNBC reports.

The head of the second-biggest public company in the world says that it is "reasonable" to hold some crypto for diversification purposes:

I think it’s reasonable to own it as part of a diversified portfolio.

The 61-year-old businessman claims that he has been a crypto supporter for quite a while.

The billionaire CEO, however, rejected the idea of following the example of the likes of Tesla and MicroStrategy by investing part of Apple's cash pile into cryptocurrency assets.

Related
Ripple Moving Beyond XRP with Liquidity Hub That Supports Bitcoin, Ether and Other Cryptocurrencies
Cook's reasoning is that Apple investors do not buy the company's stock for the sake of gaining exposure to the nascent asset class:

I wouldn't go invest in crypto, not because I wouldn't invest my own money, but because I don't think people buy Apple stock to get exposure to crypto.

The Apple boss says that the tech giant has no "immediate" plans for crypto.

As reported by U.Today, Cook said that Apple had no plans to launch its own cryptocurrency back in October 2019. He argued that private companies are now supposed to create their own money, taking a veiled swipe at Facebook's now-revamped Libra project.

Last month, Apple co-founder Steve Wozniak, who has been a vocal Bitcoin proponent for quite some time, opined that cryptocurrencies would end up being banned if they were to become too big.