Brave Rewards Might Soon Be Available for iOS Users 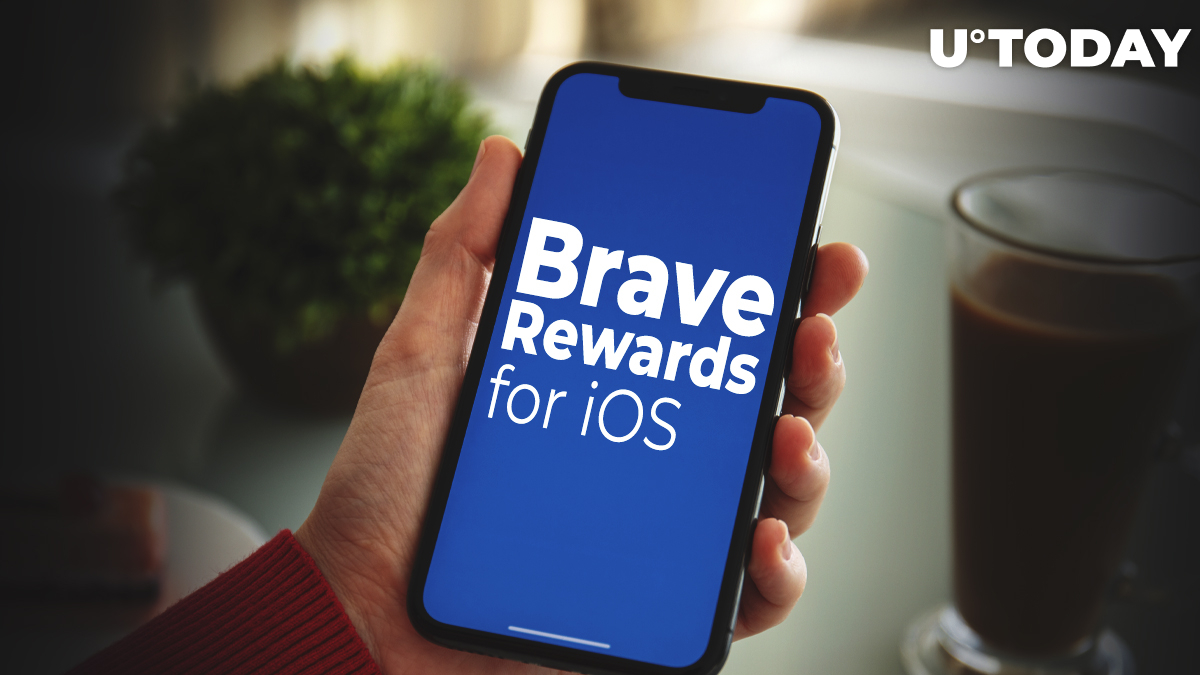 Apple users, rejoice! You will soon be able to tip your top content creators with Basic Attention Tokens (BAT).

According to a post on /r/BATProject, the team behind the privacy-focused Brave browser is moving closer to implementing ad rewards for its iOS applications. The deadline is set for Nov. 6 with 21 issues left to be resolved. That means that the team could issue an official announcement for Apple users in a couple of weeks.

After all, integrating rewards into Brave on iOS was long overdue for the Brave team. As reported by U.Today, the company's developers introduced a similar feature for Android users back in March (it was in the beta-testing stage back then).

Brave also plans to add its Brave Ads program for iOS users, which has so far been its main selling point. This feature allows earning a few extra dollars per month for simply viewing non-intrusive ads.

The browser, which was created by Mozilla co-founder Brendan Eich, now boasts more than eight mln monthly users with close to 290,000 verified publishers.

Earlier this year, Brave enabled rewards for Twitter, which means that everyone can give a helping hand to their favorite personality.
#BAT News