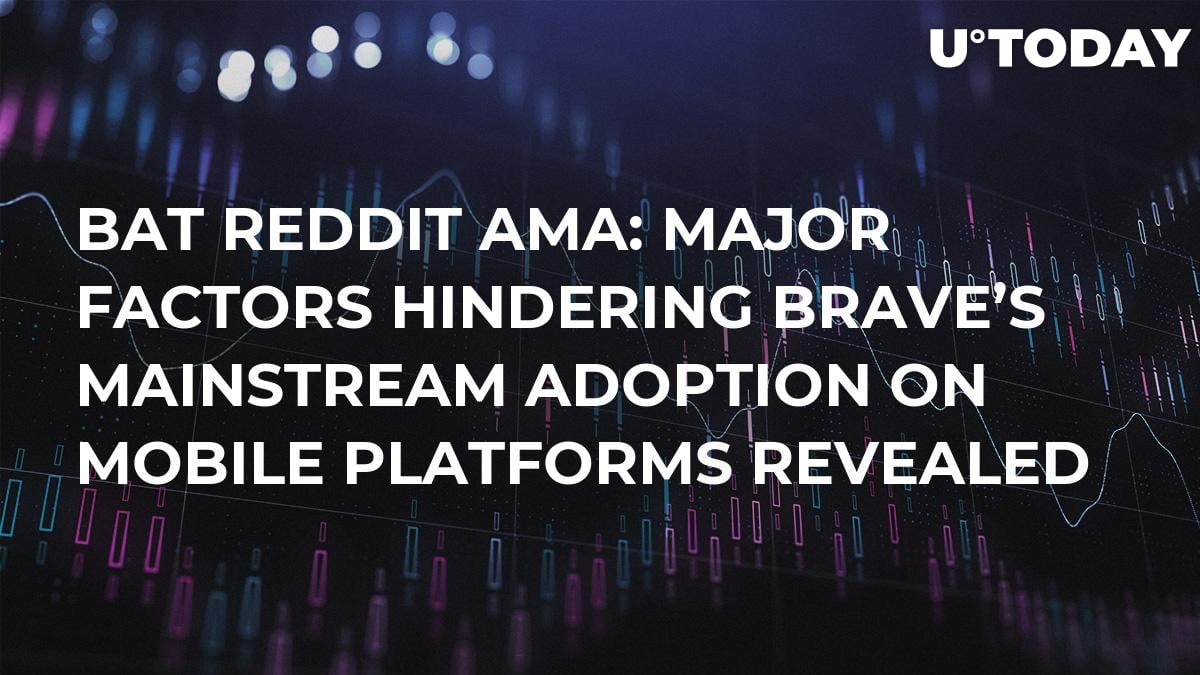 Joel Reis and Sergey Zhukovsky, Brave’s senior software engineers for iOS and Android, have recently hosted an ‘Ask Me Anything’ session on Reddit. They weighed in on the pace of adoption and much-hyped Brave rewards.

Major factors that hinder the adoption

When asked what prevents Brave from reaching the mainstream, Reis claimed that Apple's default browser restrictions appear to be a ‘saddening’ hindrance. Zhukovsky adds that people are simply scared of trying anything new, and, yes, crypto can be confusing, but they are striving to make things as simple as possible.

Integration Brave’s ad system into Chromium-based Android devices turns out to be much easier. Reis reveals that ‘some things’ have to be rebuilt on the iOS. U.Today recently reported that Brave plans to share its ad system with other major browsers, including Google Chrome.

Brave rewards are going live for desktop and Android in Q1 or Q2 2019 while those who stick to iOS devices will have to wait a bit longer.

Why working for Brave?

Zhukovsky claims that he likes Brave's mission – protect the privacy of its users. However, many people have no idea what privacy is, which hinders the project’s growth. As for Reis, she is certain that Brave is shooting for something much larger.