Vladislav Sopov
Co-founder of team behind EOS.IO suggests "compliant" alternative to decentralized financial protocols while ex-CTO claims he invented them in 2014 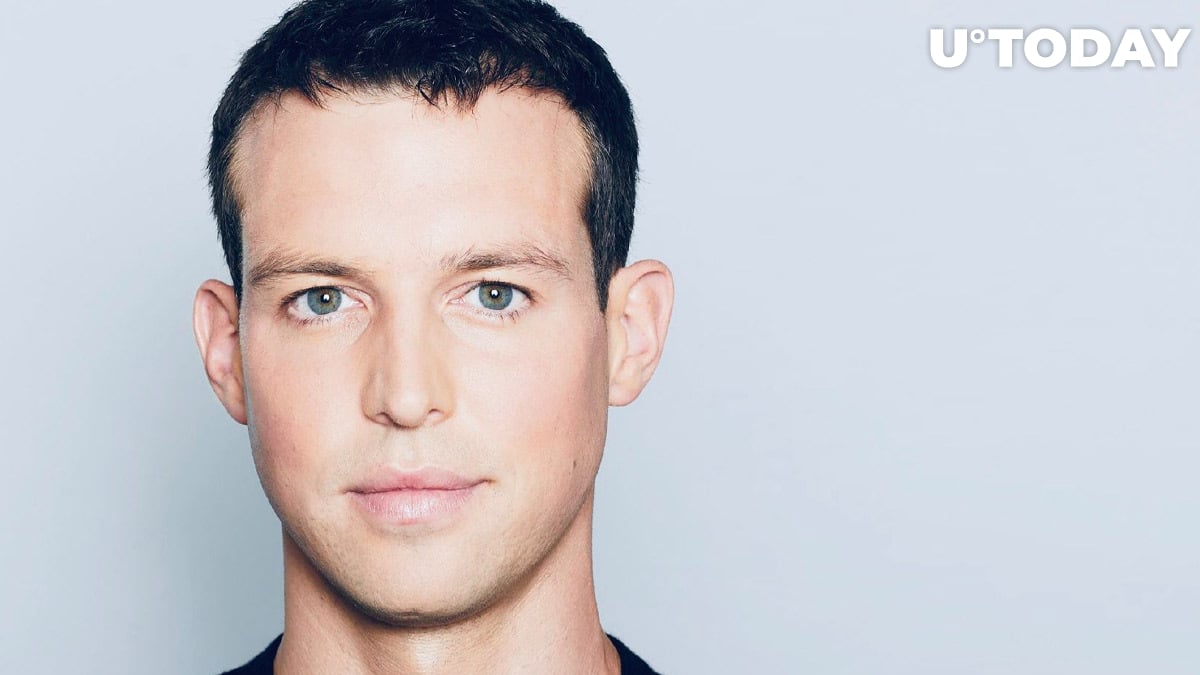 One more way to avoid KYC/AML

Mr. Blumer treats decentralized financial protocols as instruments to avoid "know-you-customer" and anti-money-laundering practices. Despite this model's popularity, it may end "abruptly."

That is why Mr. Blumer advocates another model, "programmable Finance" or "ProFi." This type of protocol is fully compliant with regulatory requirements and has the potential to transform the financial system.

At the same time, Mr. Blumer admitted that KYC-AML checks will become redundant when all operations with digital currencies are on-chain.

At press time, 22 decentralized financial protocols are working on EOS Public Chain, according to DappRadar dashboard.

A long-term colleague of Mr. Blumer, former CTO of Block.one Daniel Larimer, shares the opposite vision. He is fascinated about DeFi prospects as the instrument for individuals to regain their natural rights:

#defi is about empowering individuals to exercise their natural right to peacefully barter without enriching a #privileged class or comprising our need for economic privacy. True #defi has no centralized parties that are able to enforce anything.

Then, Mr. Larimer announced that he was there at the origin of the segment itself. His BitShares (BTS) platform, launched in 2014, was therefore the first-ever decentralized financial protocol:

As covered by U.Today previously, Mr. Larimer left Block.one to better focus on his own decentralized social media platform.


The inventor of BitShares, SteemIt and EOS is certain that his new project, named Clarion, will be free from manipulation and the domination of Big Tech. 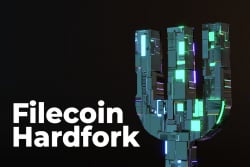