Alex Dovbnya
While Maersk clearly remains the captain, its biggest rivals cannot stay behind as Blockchain is taking over the shipment industry 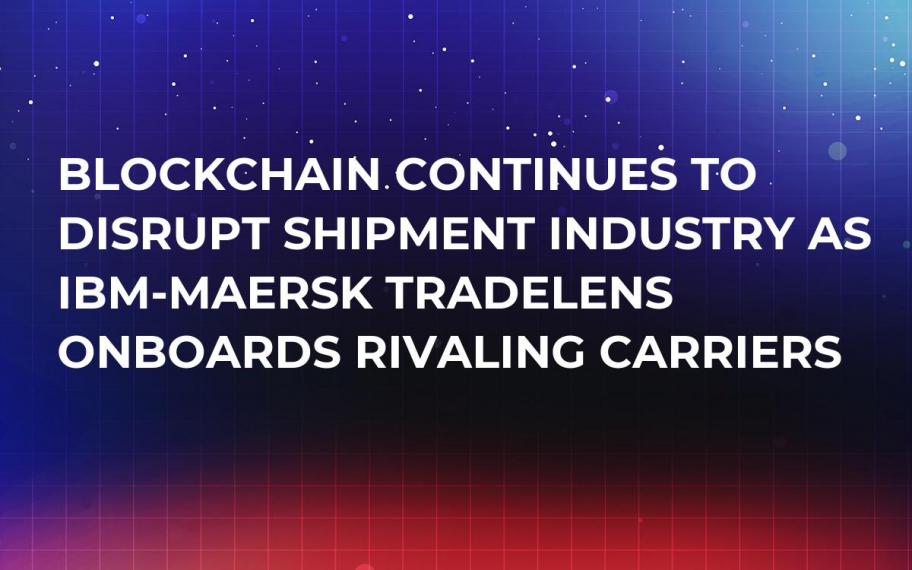 TradeLens, the Blockchain-powered shipping solution that was developed by IBM in collaboration with Denmark-based Maersk, will now be used by two more industry leaders, TechCrunch reports. The new partners are Mediterranean Shipping Company (MSC) and CMA-CGM. 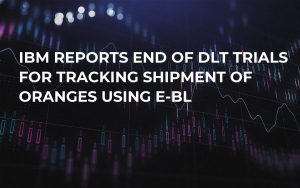 The recently expanded TradeLens consortium now accounts for almost half of all cargo shipments. Thus, it has enormous potential for disrupting the industry that is reluctant to embrace new technologies with the help of Blockchain.

TradeLens, which was launched back in August, encourages rivaling enterprises to enhance the efficiency of cargo shipments by means of cooperation.

The fact that IBM was able to onboard Maersk’s biggest competitors shows that they’ve managed to make a lot of progress since last October when the platform experienced difficulties attracting new carriers. 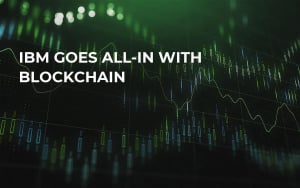 Back in the day, CMA-CGM CEO described TradeLens as ‘unusable’ when the possibility of cooperation, but he has clearly changed his stance.

It was obvious that other carriers wouldn’t be enthusiastic about the joint venture between since Maersk owns 50 percent of intellectual property (PI).

However, it seems like the Dutch cargo shipment behemoth still didn’t give an inch to its competitors as it remains the sole owner of PI along with IBM.

The fact that everyone could control their data and CGM and MSC ending up on the advisory board were seemingly reasonable tradeoffs for the two above-mentioned companies to ink the deal with its major rival.

Every participant can check any aspect of the flow in real time, or an auditor or other authority can easily track the entire process from start to finish by clicking on a block in the blockchain instead of requesting data from each entity manually,” Marie Wieck, general manager for IBM Blockchain told TechCrunch.